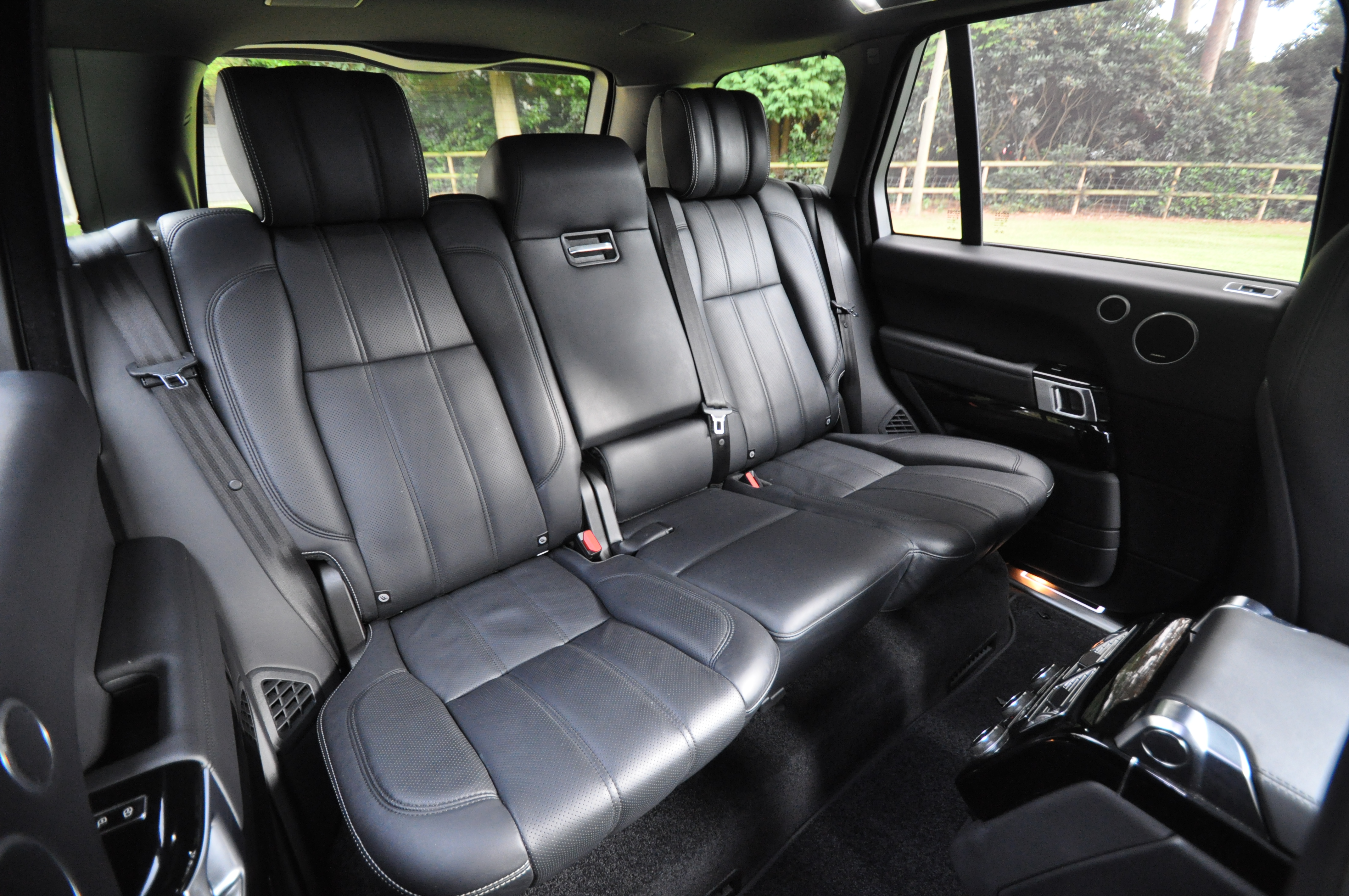 About the Range Rover Vogue

The Rover Company (originator of the Land Rover marque) was experimenting with a larger model than the Land Rover Series in 1951, when the Rover P4-based two-wheel-drive “Road Rover” project was developed by Gordon Bashford.[3] This was shelved in 1958, and the idea lay dormant until 1966, when engineers Spen King and Bashford set to work on a new model.[4]

The fourth generation Range Rover, codenamed L405, was exhibited in September 2012 at the 2012 Paris Motor Show.[14] and we feel our vehicle is a fine example of the latest generation of luxury SUV.

In 1967, the first Range Rover prototype was built (number plate SYE 157F), with the classic Range Rover shape discernible, but with a different front grille and headlight configuration. The design of the Range Rover was finalised in 1969. Twenty-six Velar engineering development vehicles were built between 1969 and 1970 and were road registered with the number plates YVB151H through to YVB177H.[5]

Though being chassis no. 3, the vehicle YVB 153H is believed to have been the first off the production line as a vehicle in that colour was urgently required for marketing. The Velar name was derived from the Italian “velare” meaning to veil or to cover.[6] Range Rover development engineer Geof Miller used the name as a decoy for registering pre-production Range Rovers. The Velar company was registered in London and produced 40 pre-production vehicles that were built between 1967 and 1970. Most of these Velar pre-production vehicles are accounted for and have survived into preservation.[6]

The Range Rover was launched in 1970. In the early 1970s, the Musée du Louvre in Paris exhibited a Range Rover as an “exemplary work of industrial design”.[7]

In 1972, the British Trans-Americas Expedition became the first vehicle-based expedition to traverse the Americas from north-to-south, including traversing the roadless Darién Gap. The specially modified Range Rovers used for this expedition are now on display in the British Motor Industry Heritage Trust collection at Gaydon, Warwickshire.

Here are some pictures of our Range Rover from previous events……. 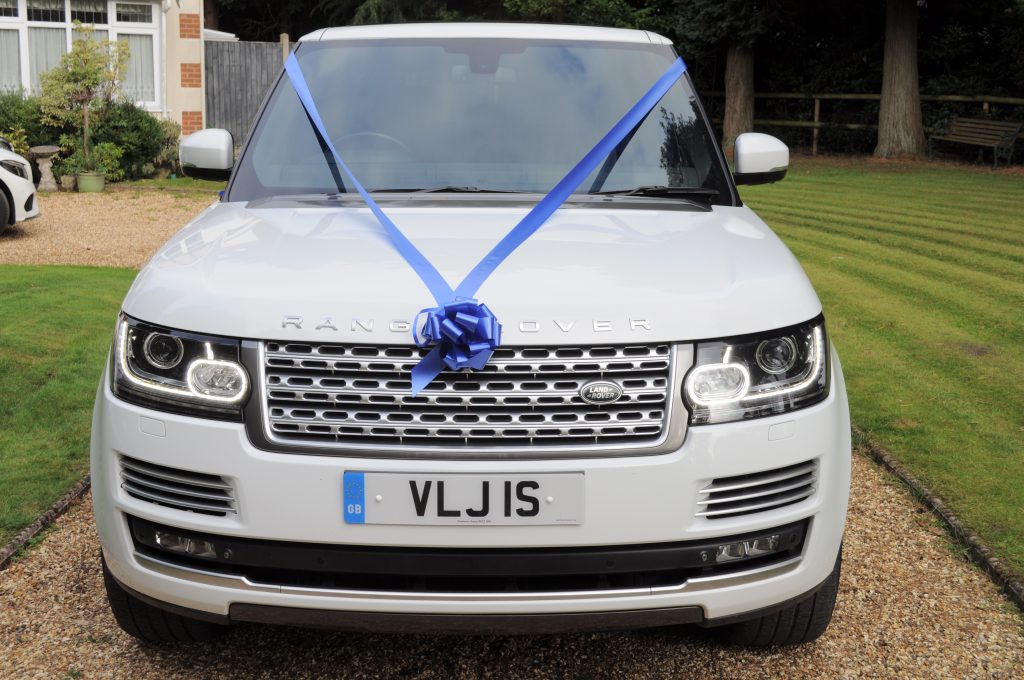 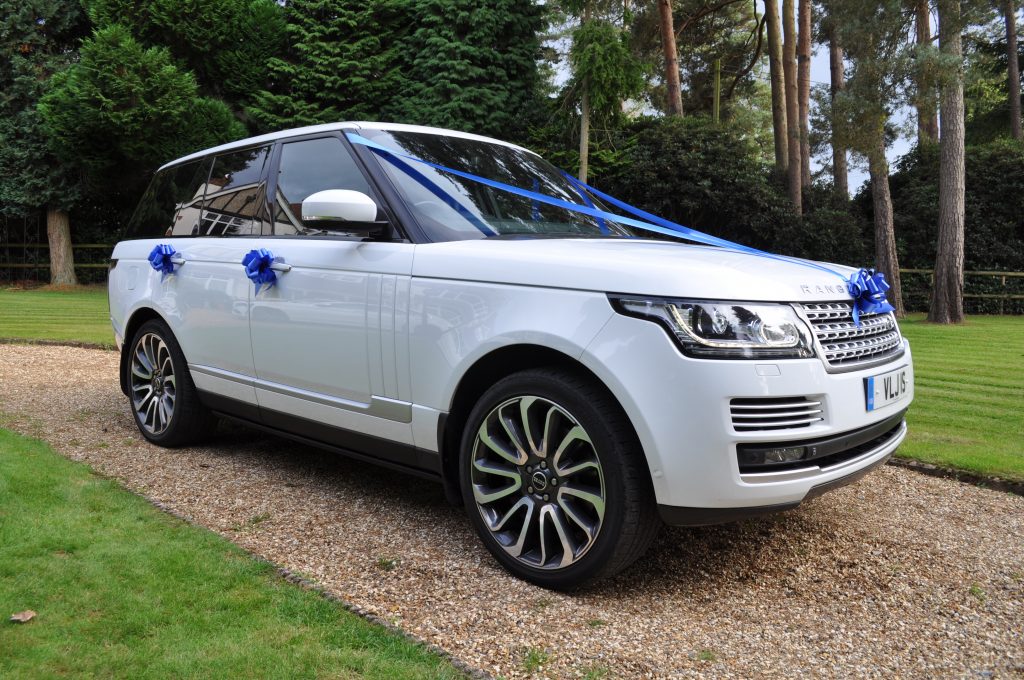 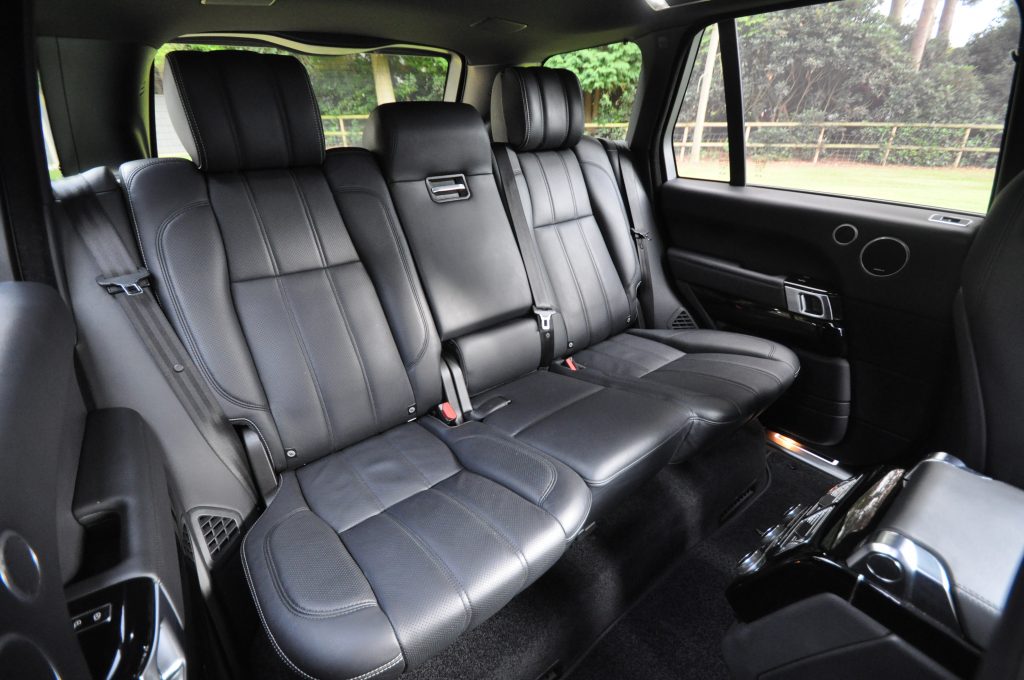 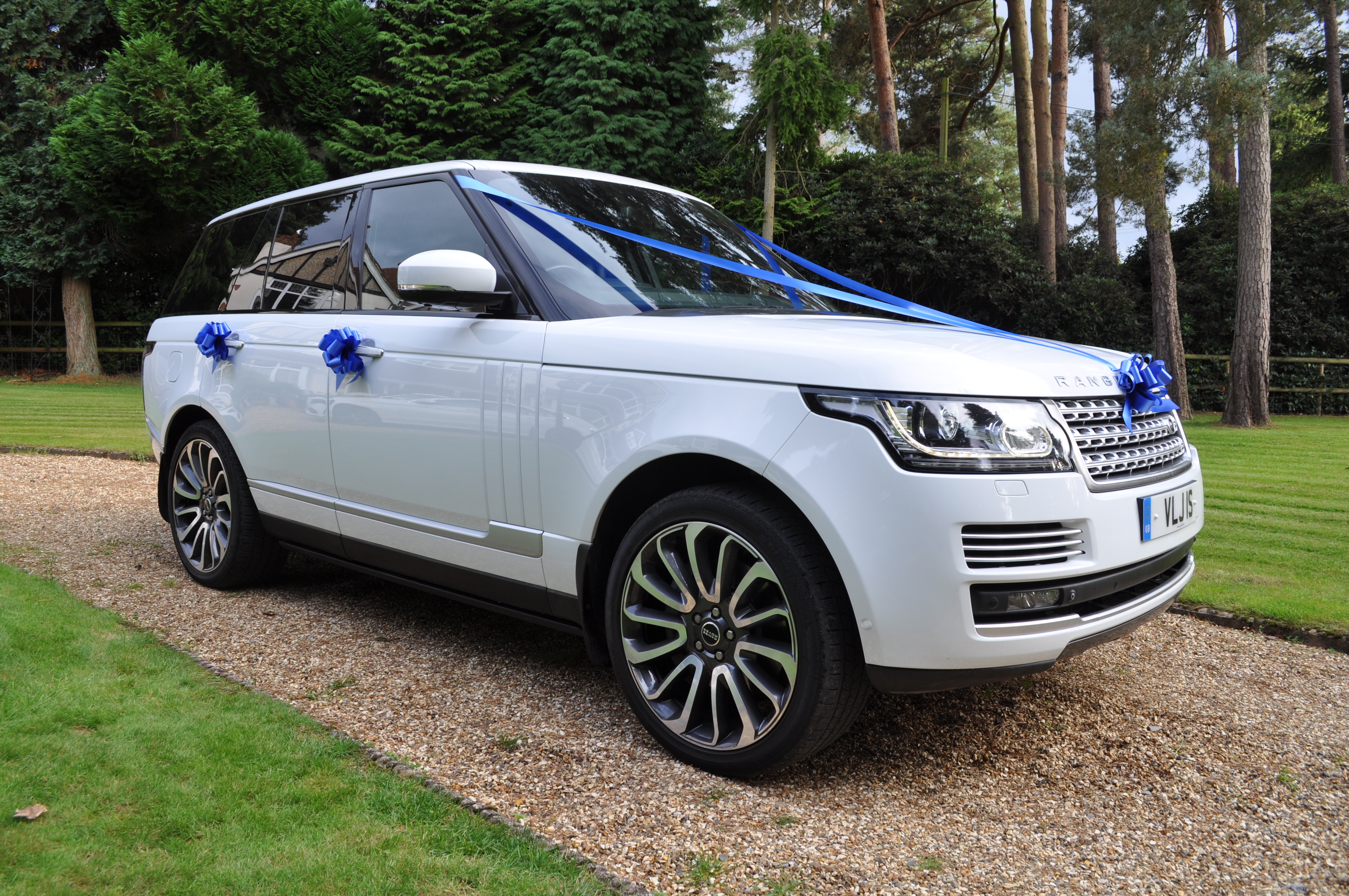