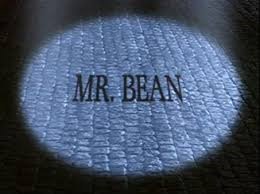 Mr. Bean’s car, a 1976 British Leyland Mini 1000, developed its own character of sorts over the series and was central to several antics, such as Mr. Bean’s getting dressed in it, driving while sitting in an armchair strapped to the roof, starting it with a number of locks and keys, or attempting to avoid a car park fee by driving out through the entrance. At first, it was an orange 1969 BMC Mini MK II (registration RNT 996H), but this was destroyed in an off-screen crash at the end of the first episode. From then on, the car was a 1976 model (registration SLW 287R), Austin Citron Green in colour with a matte black bonnet.

The Mini also had a number of innovative security measures. For example, Bean uses a bolt-latch and padlock, rather than the lock fitted to the car, and removes the steering wheel instead of the key. These formed a running joke in several episodes, and at one point deterred a car thief. However, after changing parking spaces with an identical mini (registration ACW 497V) in “Back to School Mr. Bean“, his car is crushed by a tank. Fortunately for Bean, his padlock survives, and he hurries off to “carjack” another automobile with the same colour scheme.

Below are some images of our BMC Mini Mk II 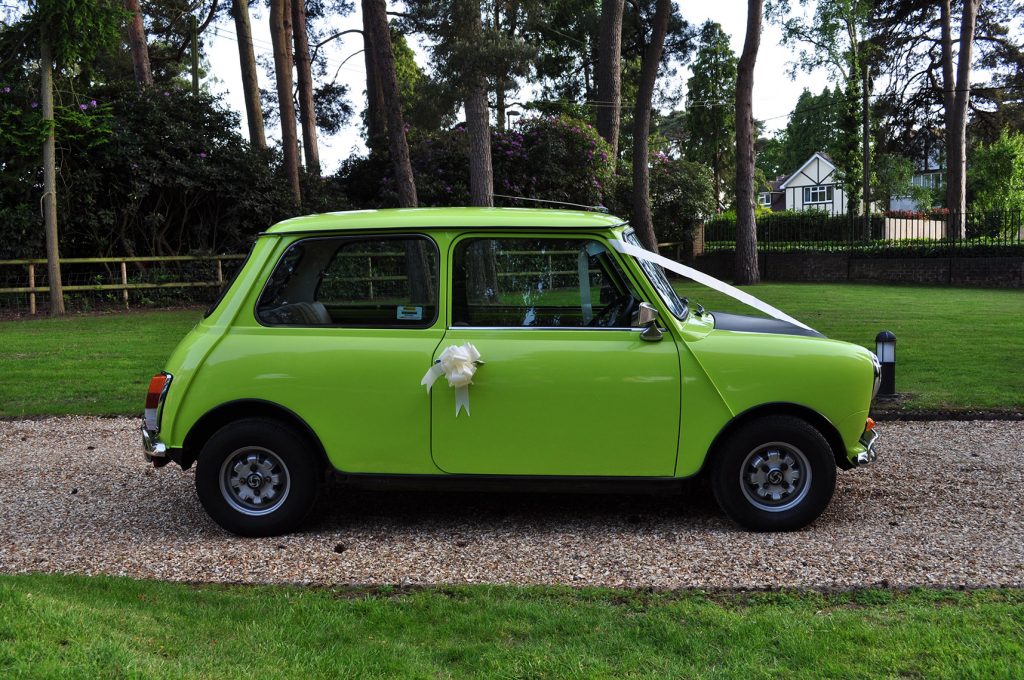 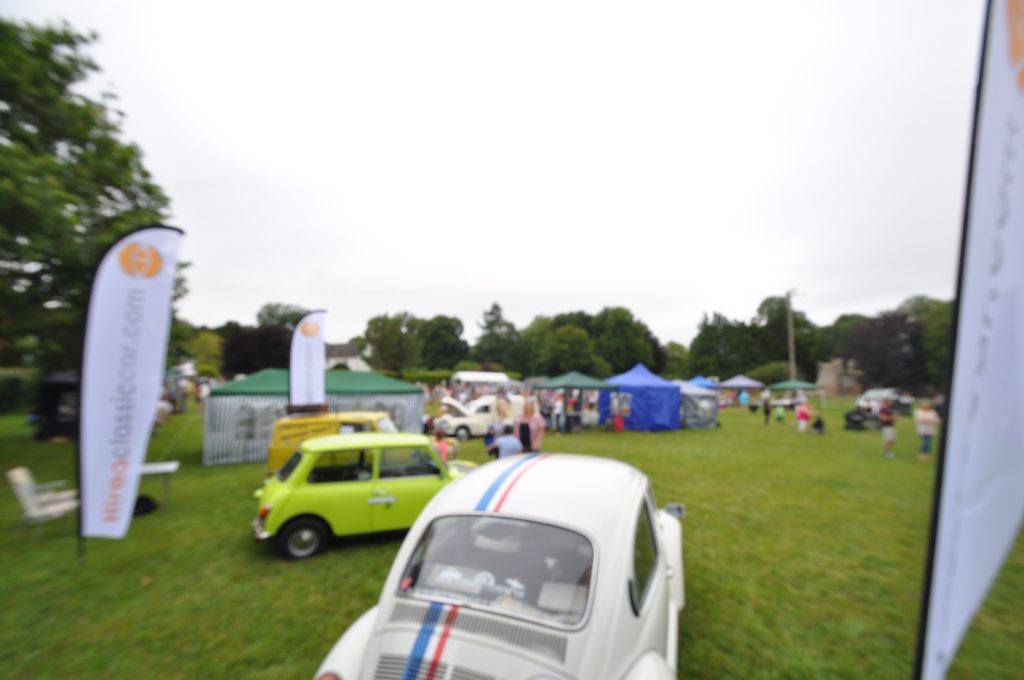 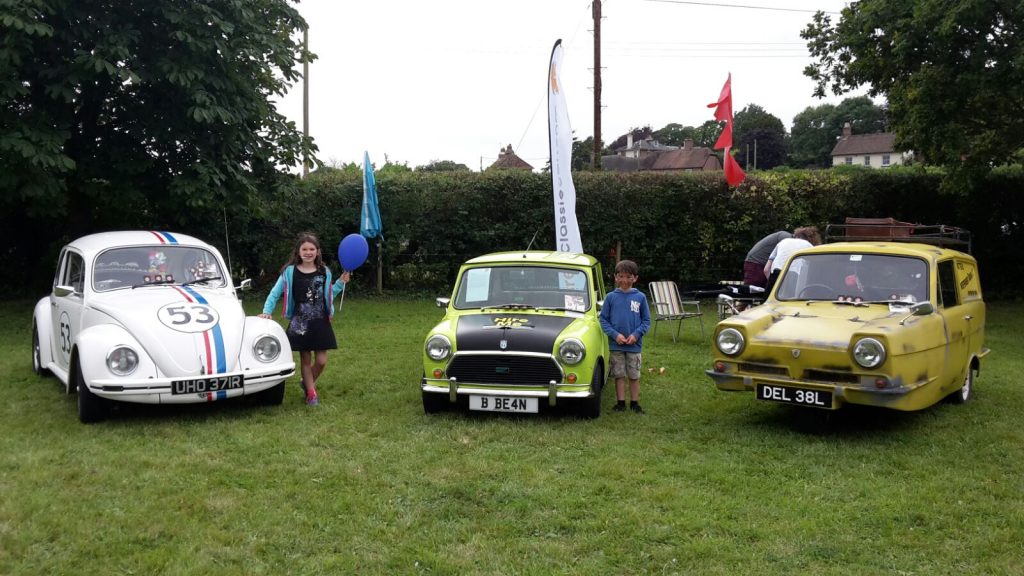 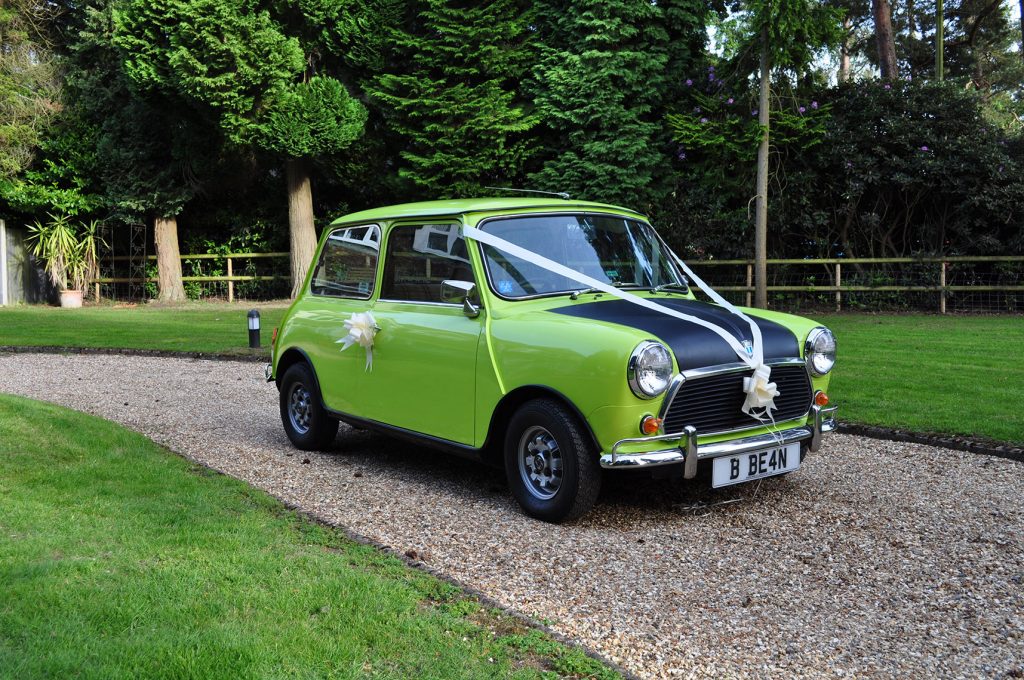 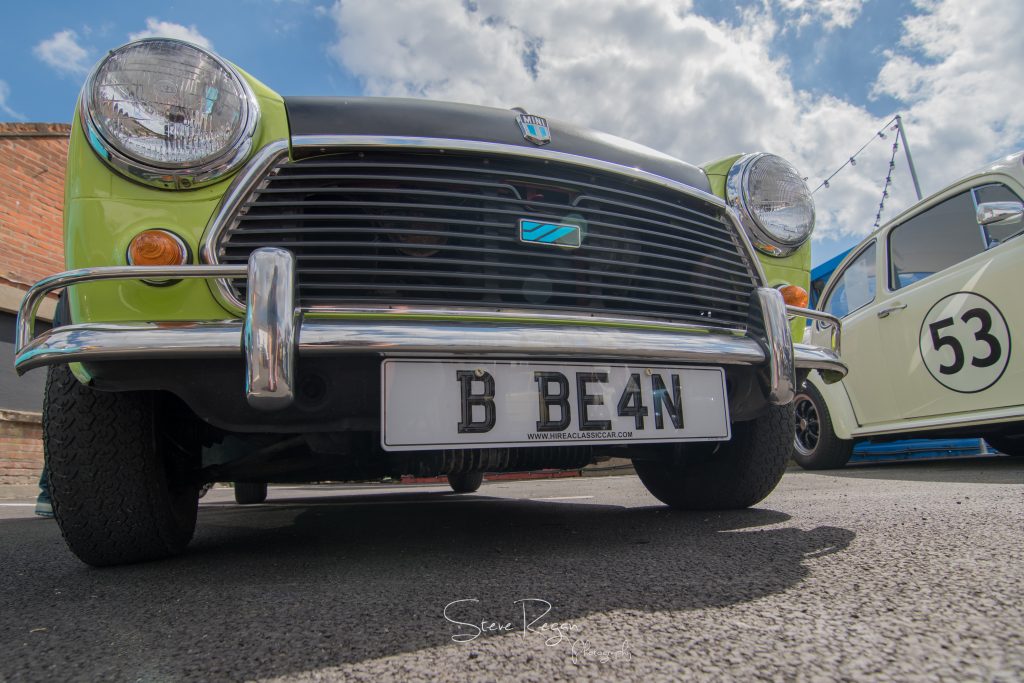 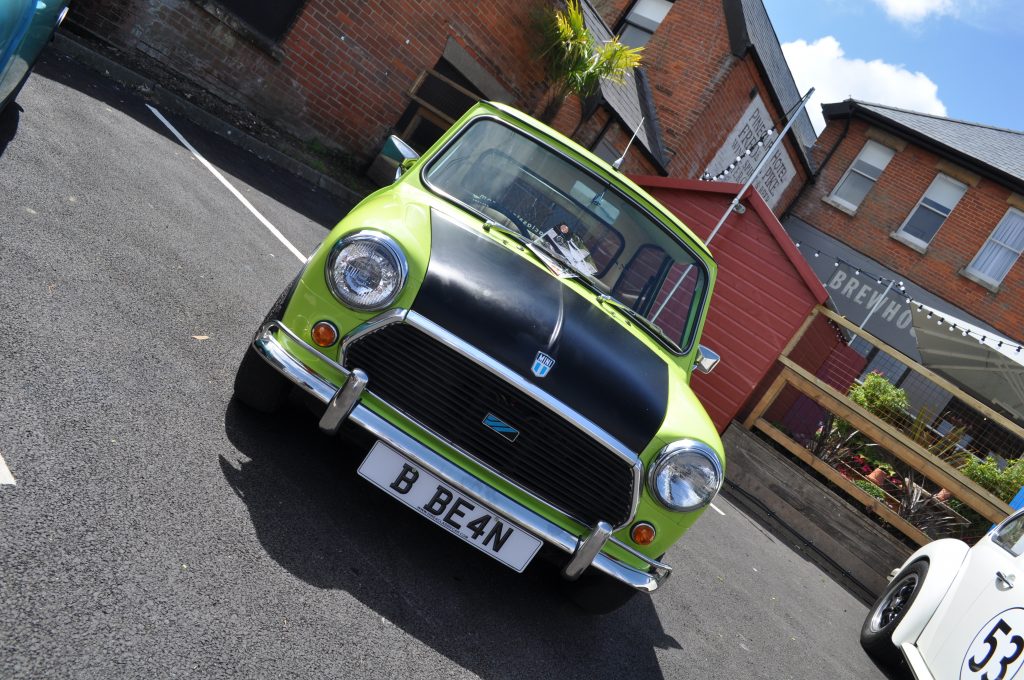 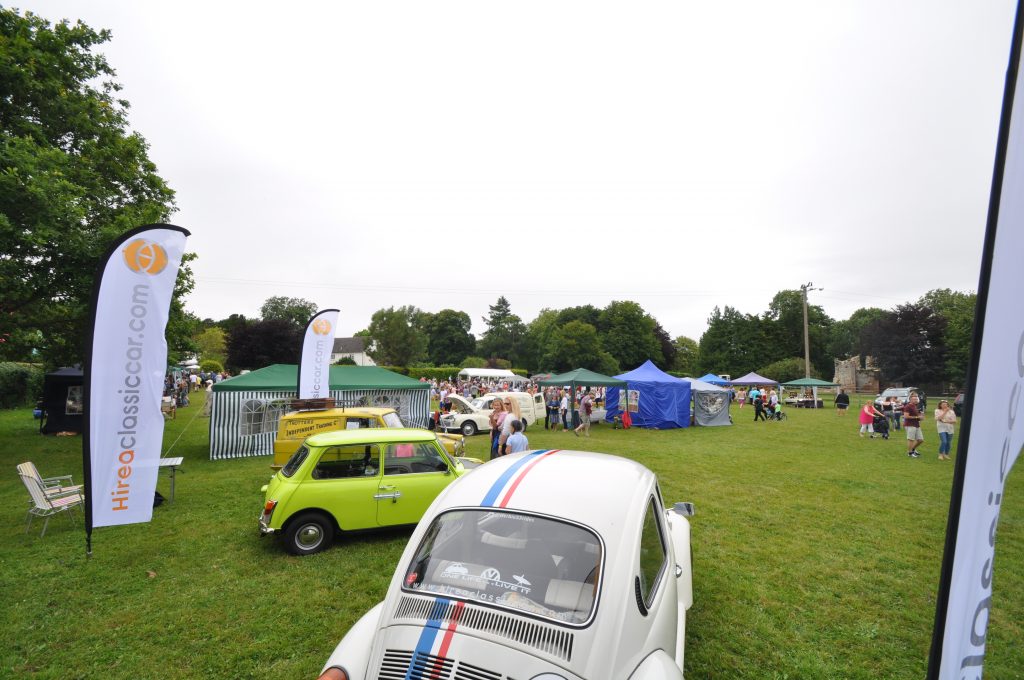 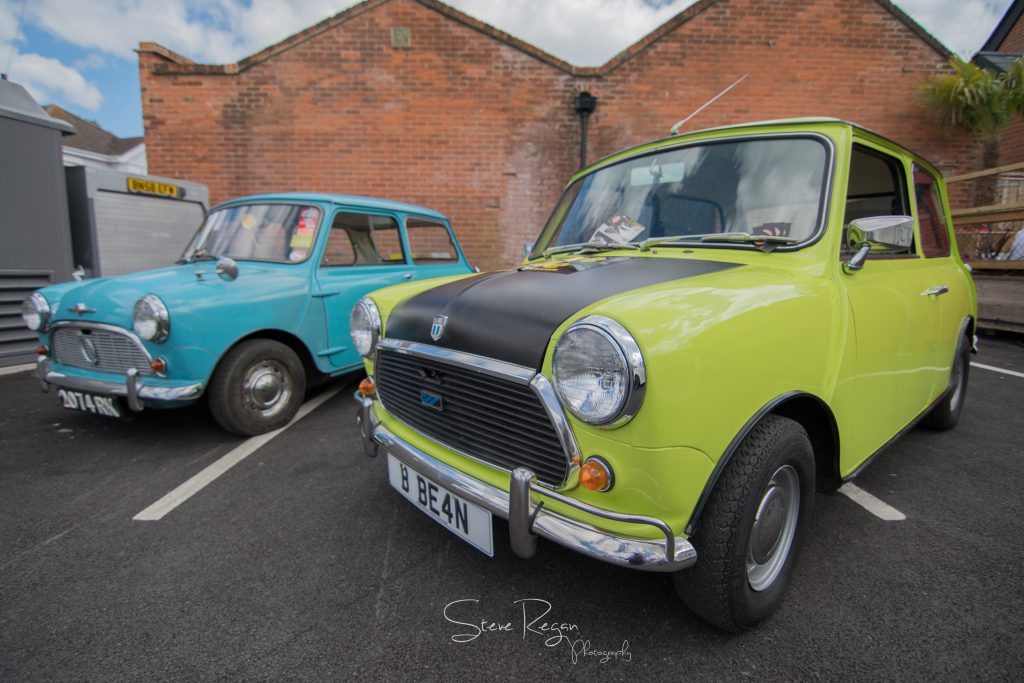 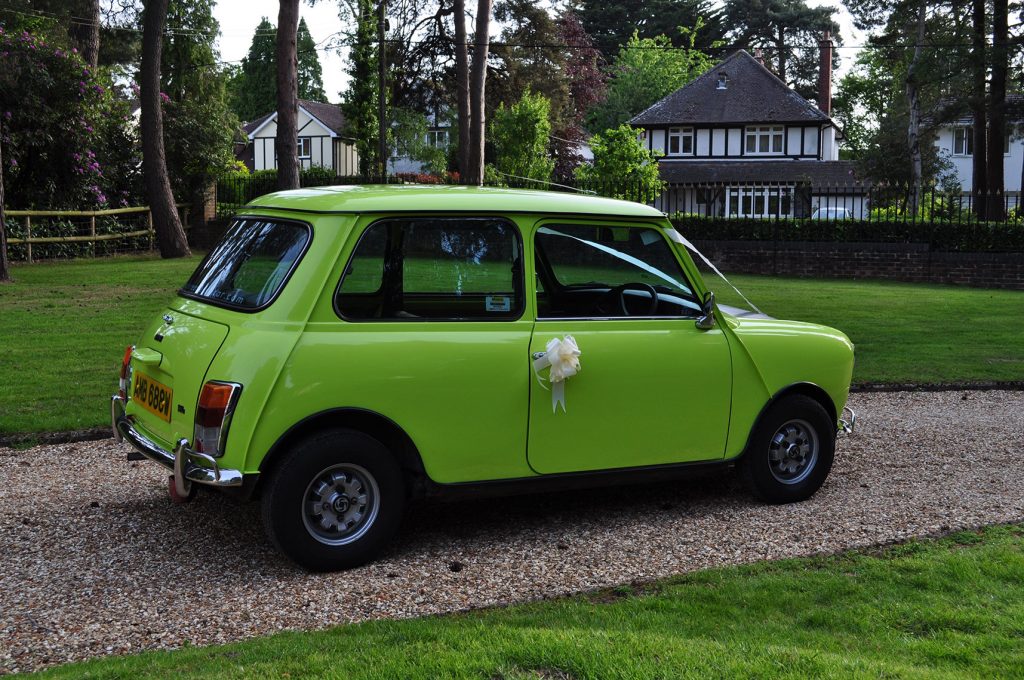 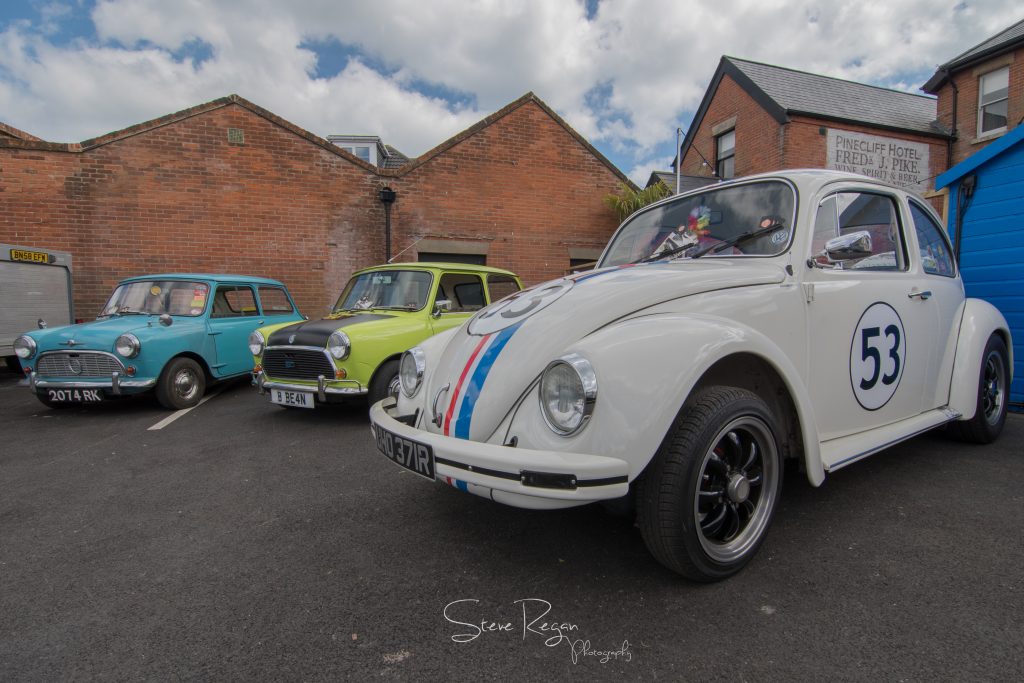 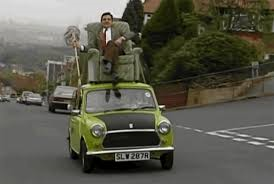