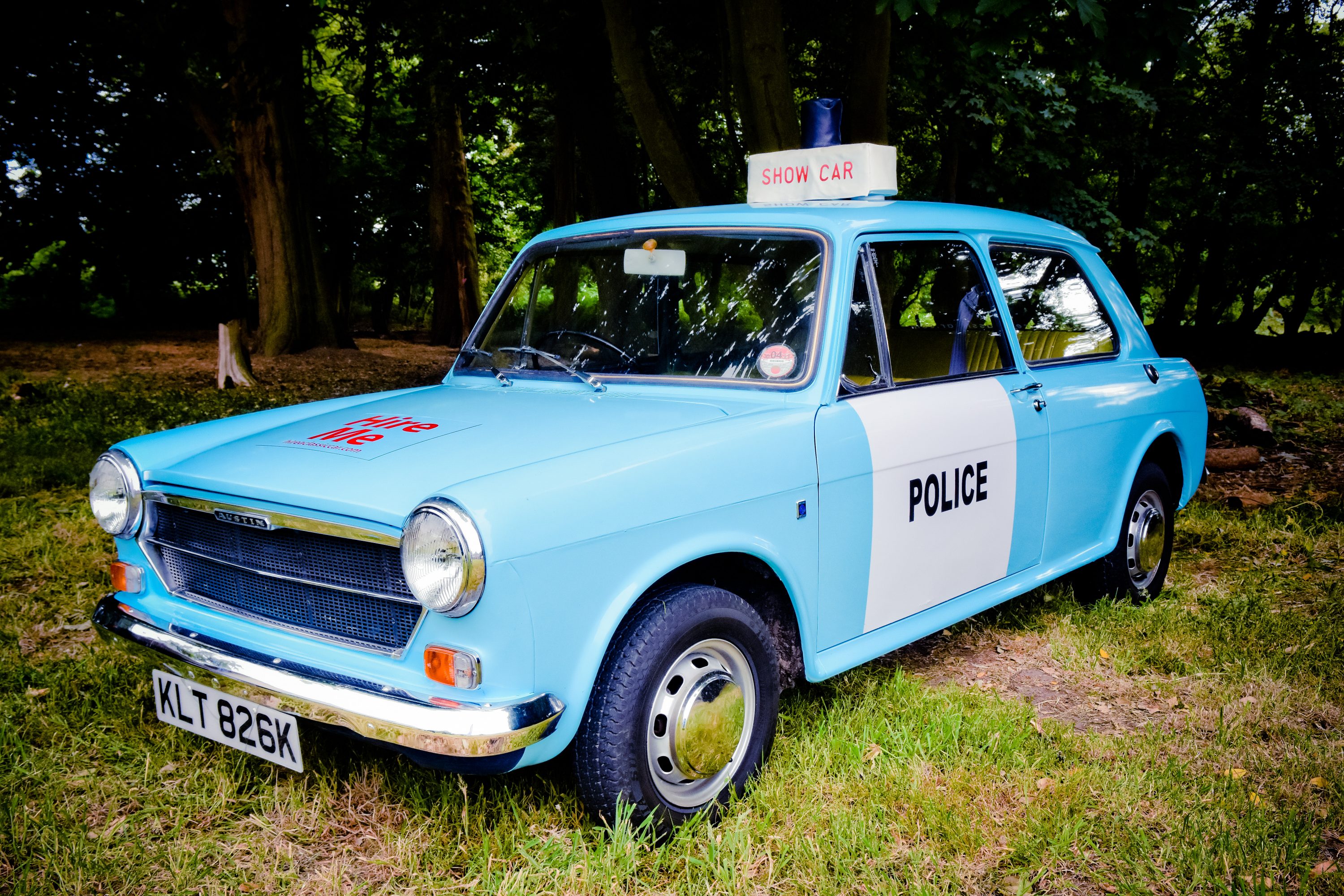 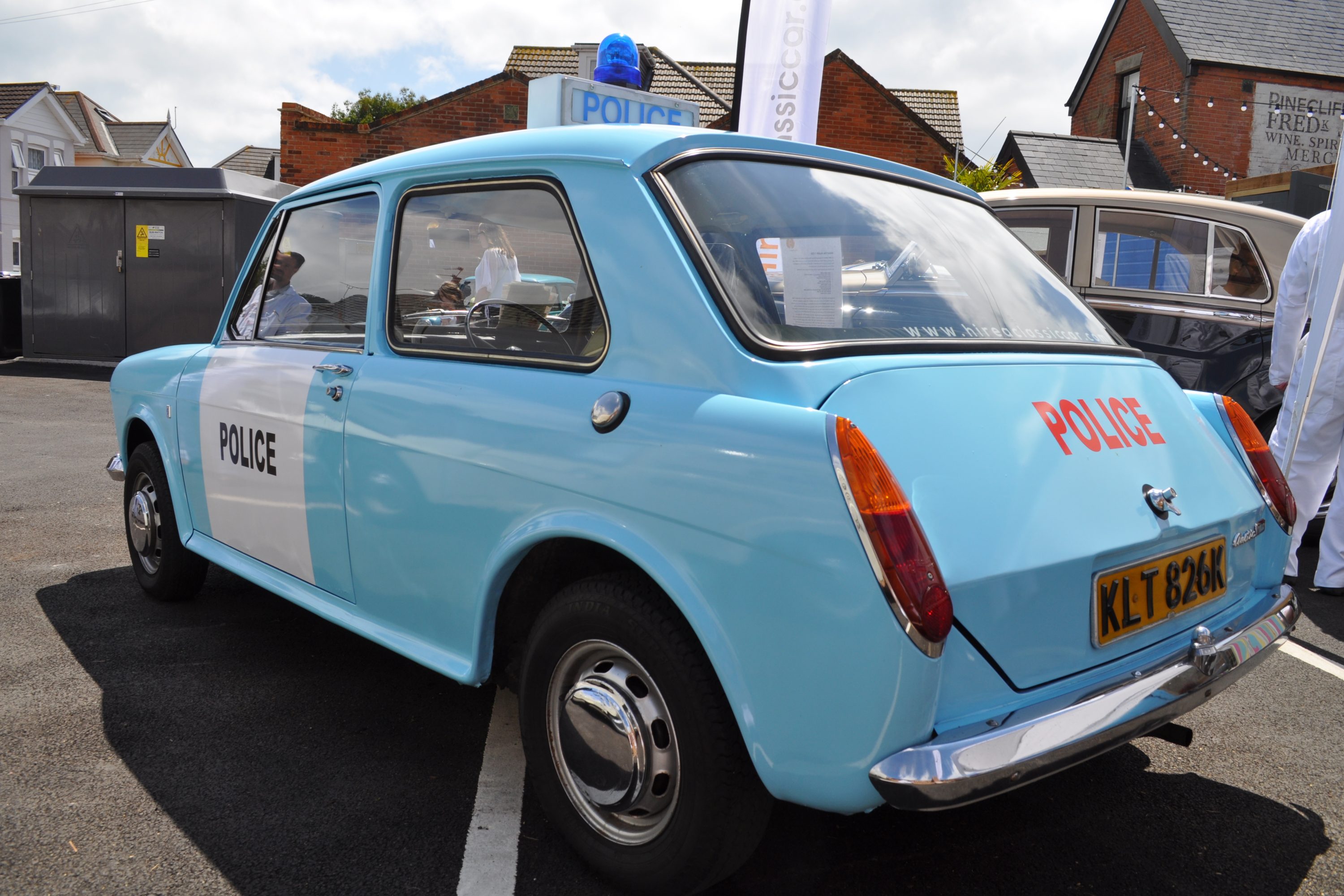 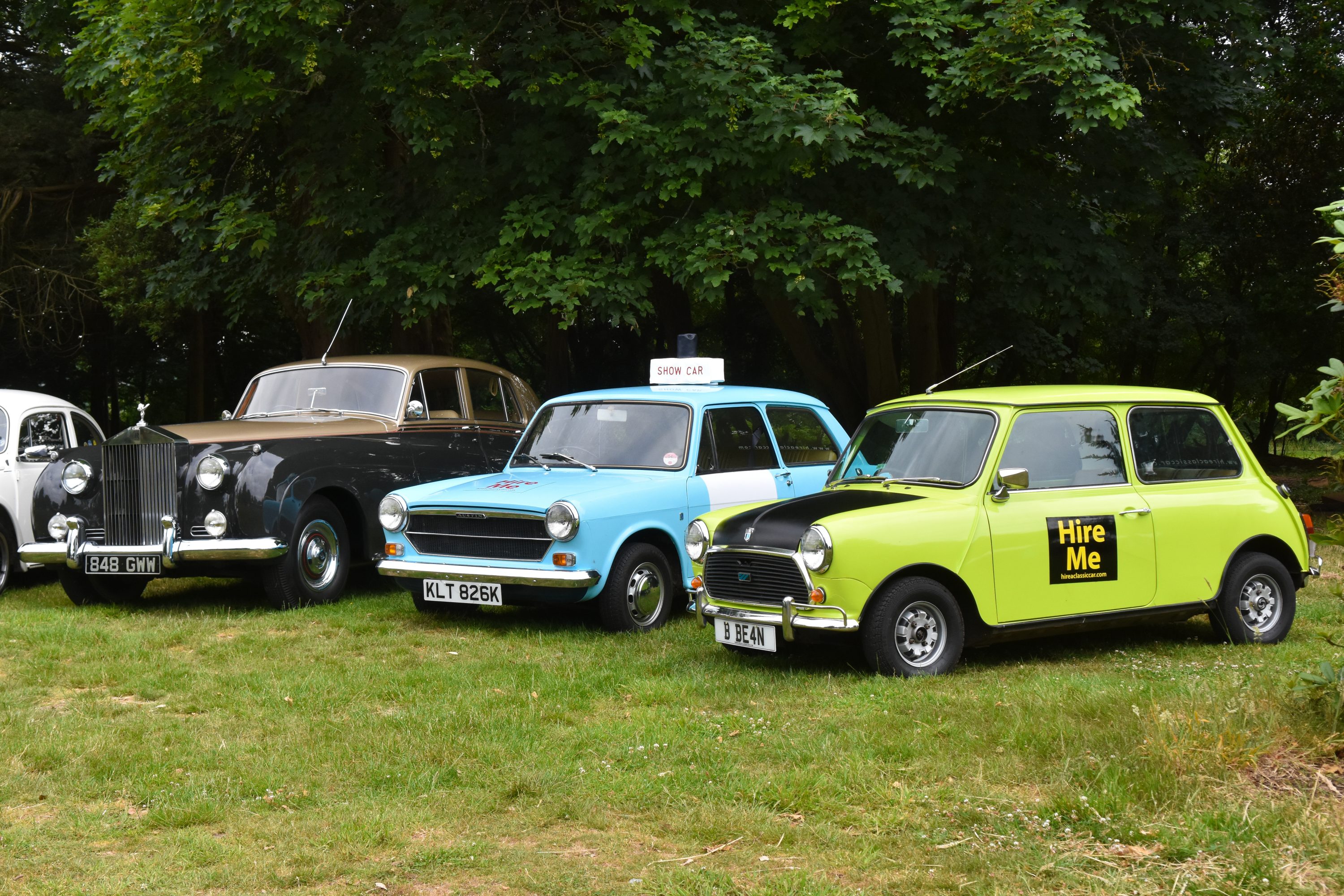 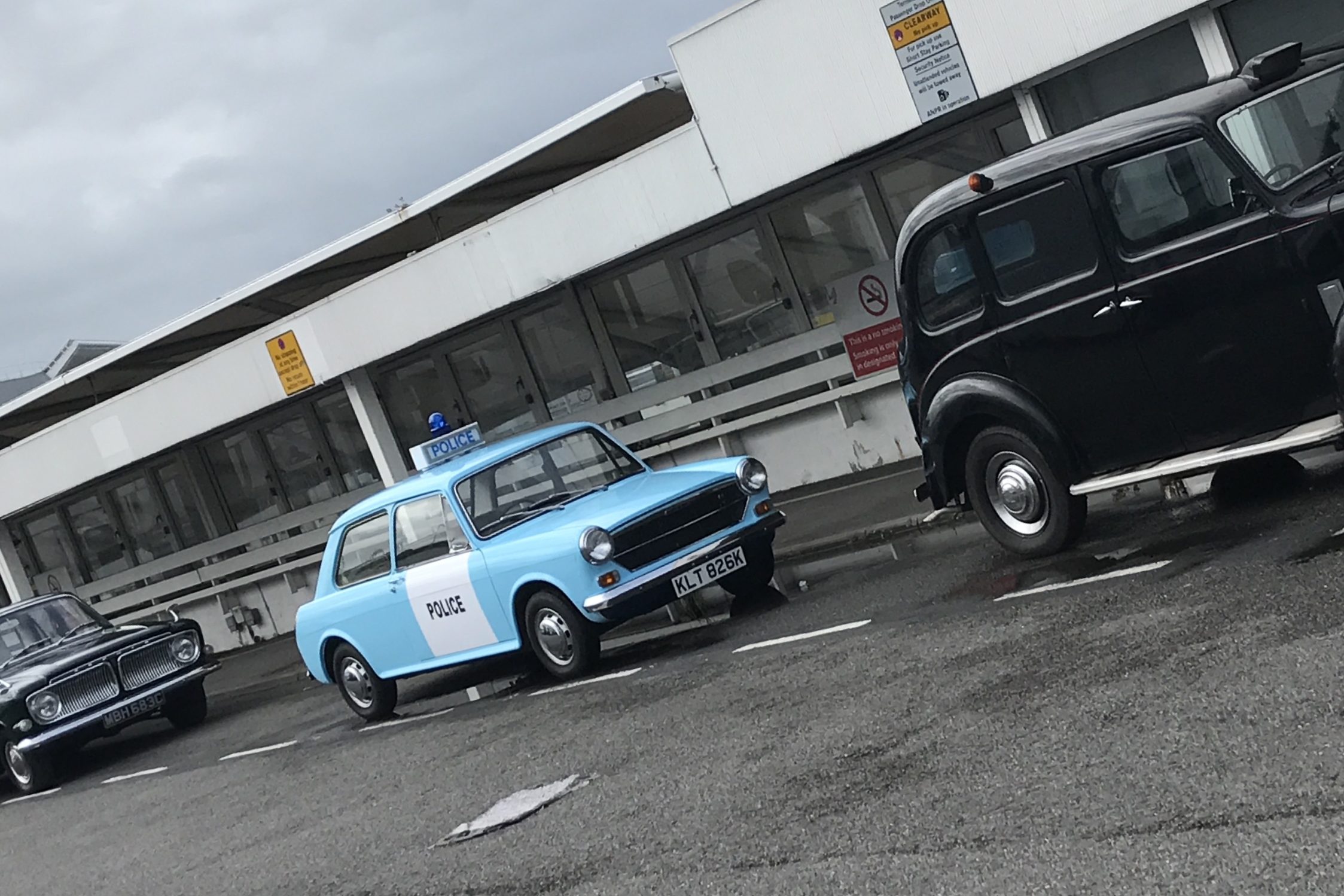 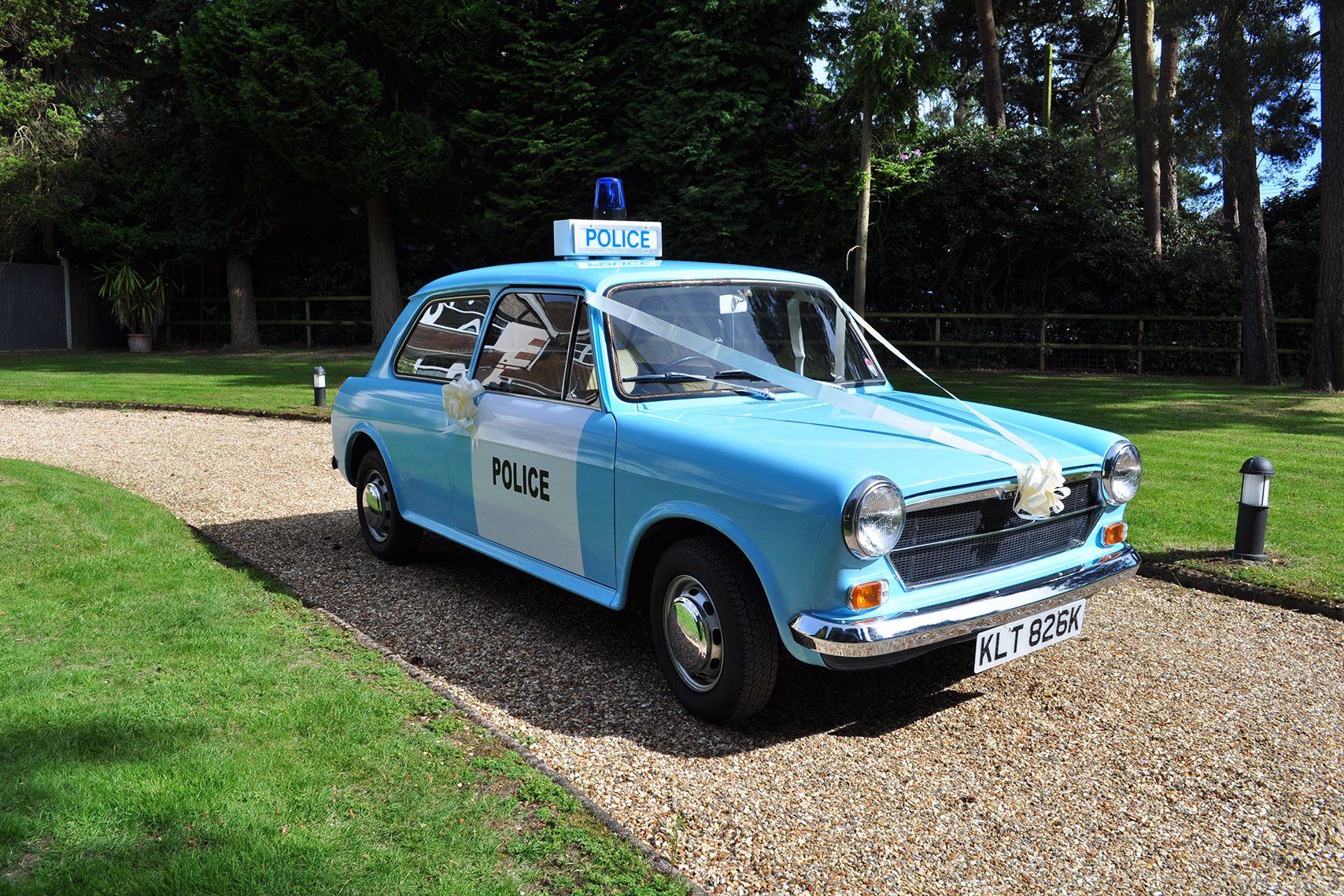 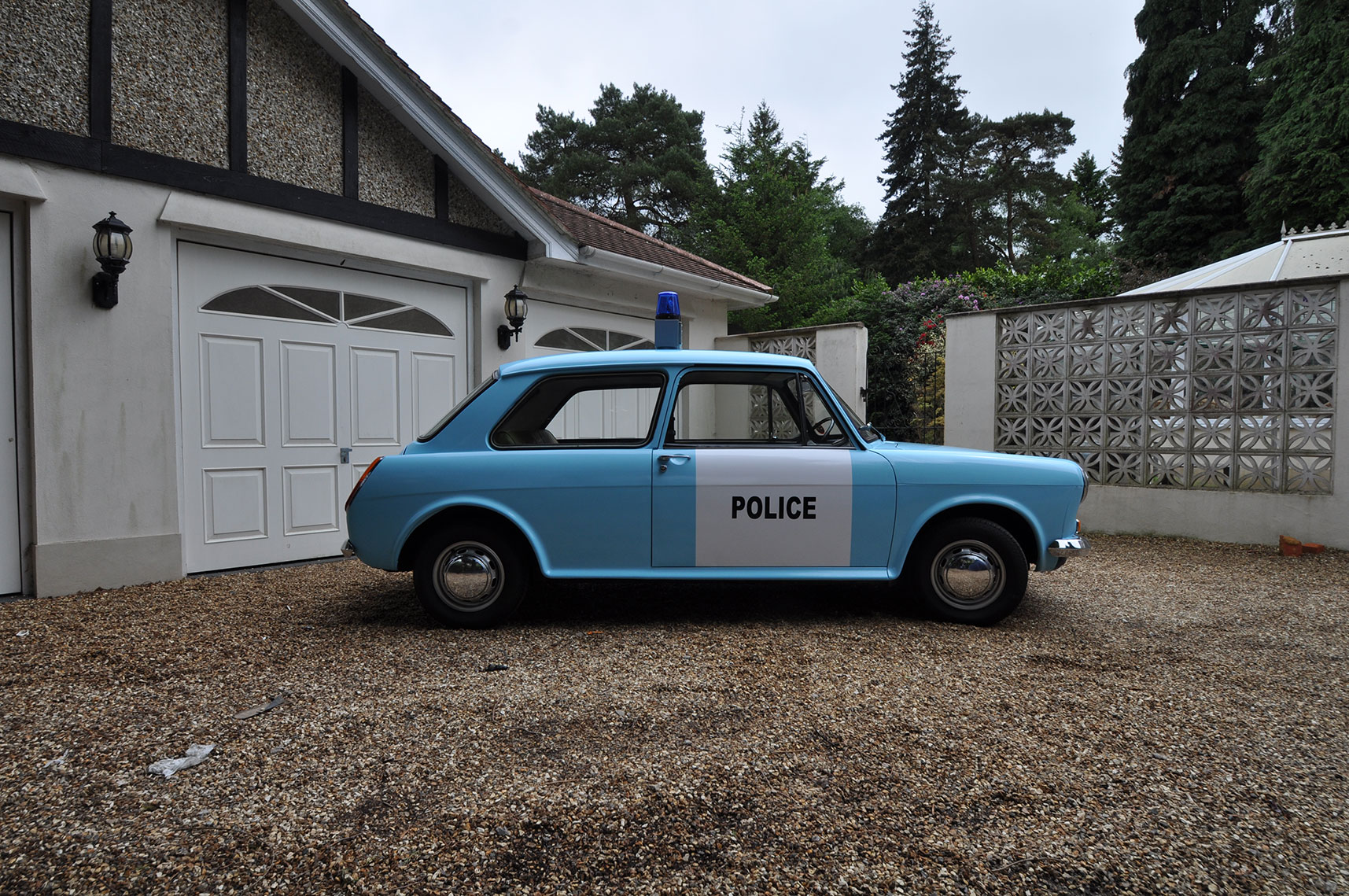 The BMC ADO16 (Amalgamated Drawing Office project number 16) is a family of economical small family cars built by the British Motor Corporation (BMC) and, later, British Leyland. It was launched in 1962 and for most of the next decade the ADO16 was consistently the UK’s best-selling car.

The ADO16 was marketed under various make and model names including:

Although most of the cars were manufactured in England, some were also built in Spain by Authi, in Italy by Innocenti and at the company’s own plant in Belgium. It was the basis for locally adapted similar cars manufactured in Australia and South Africa. Various versions including Austin, Morris, MG, Wolseley and Riley were assembled in New Zealand and Malta from CKD kits from 1963 until the final Austin/Morris versions were discontinued in 1974, a year after the launch of its replacement, the Austin Allegro.

Below are some images of our Austin 1100 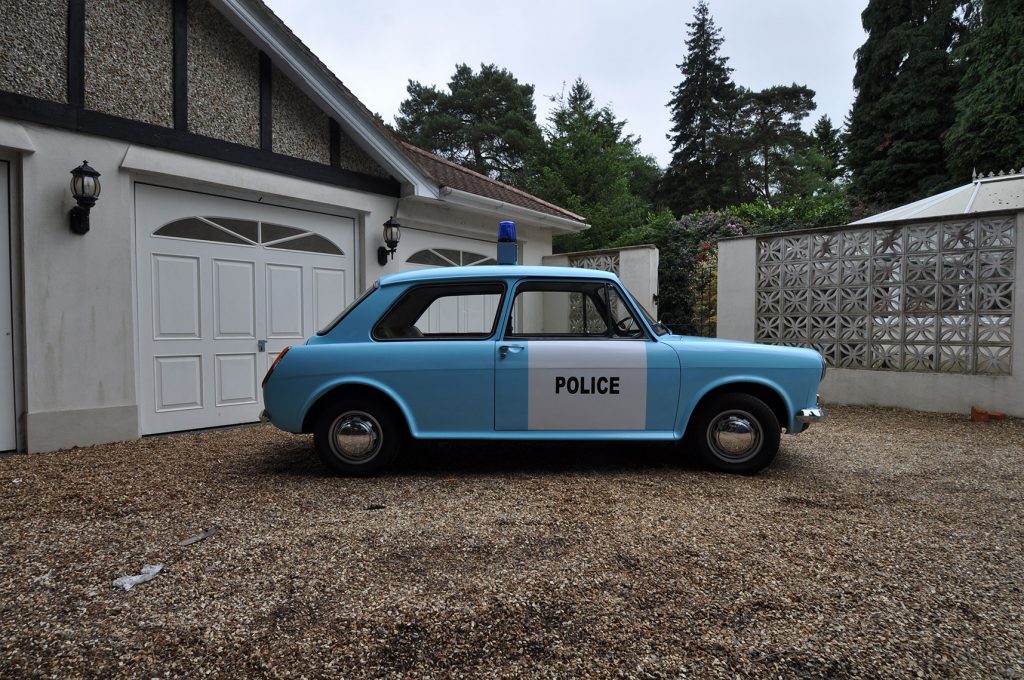 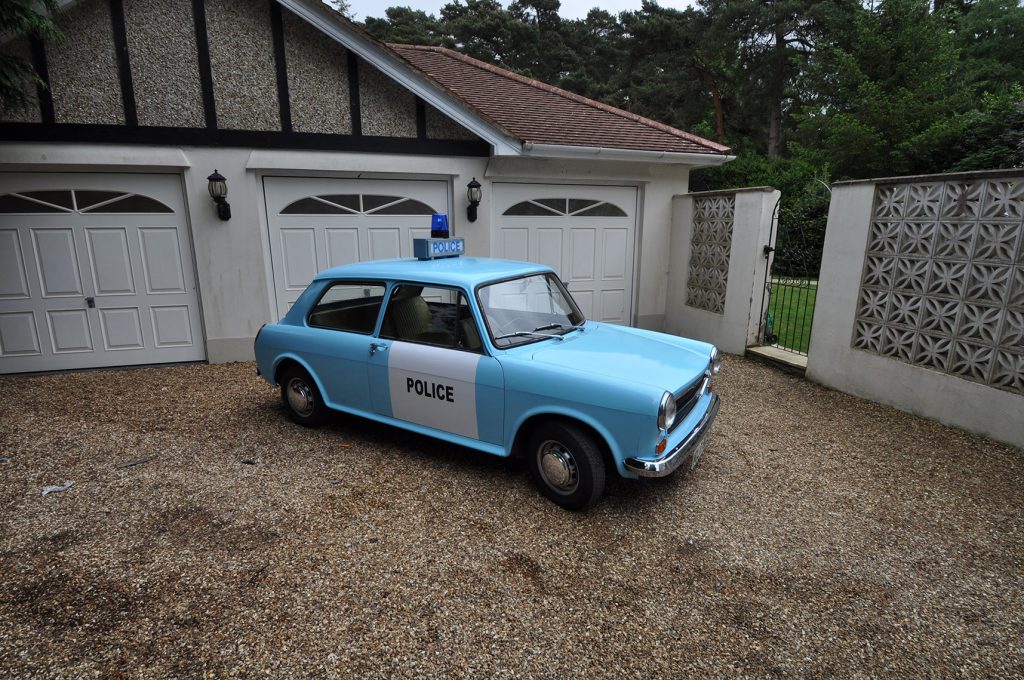 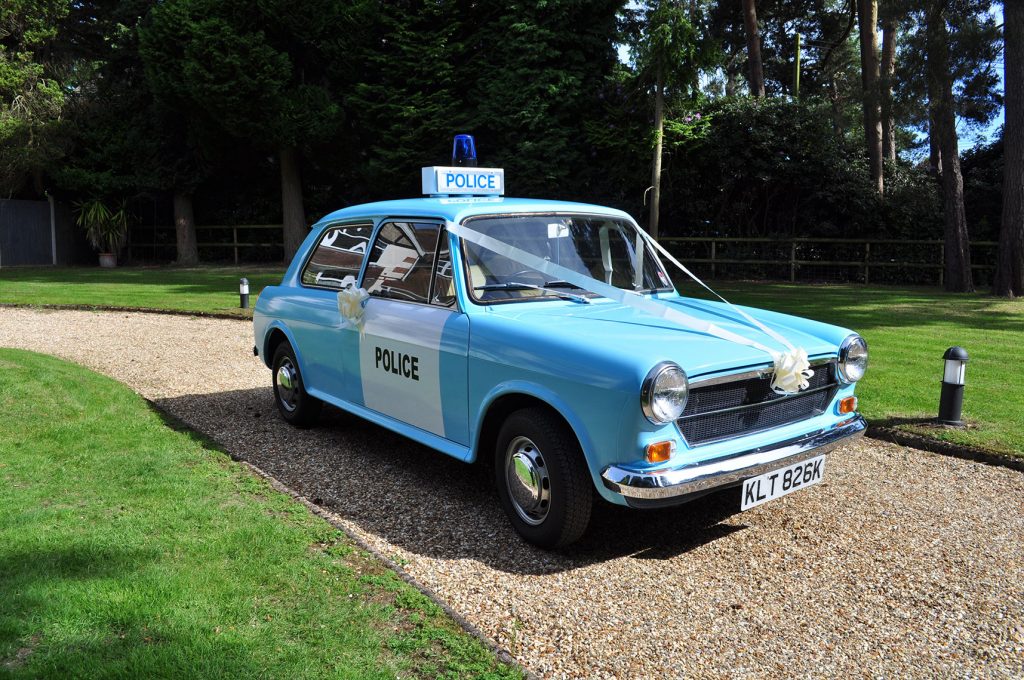 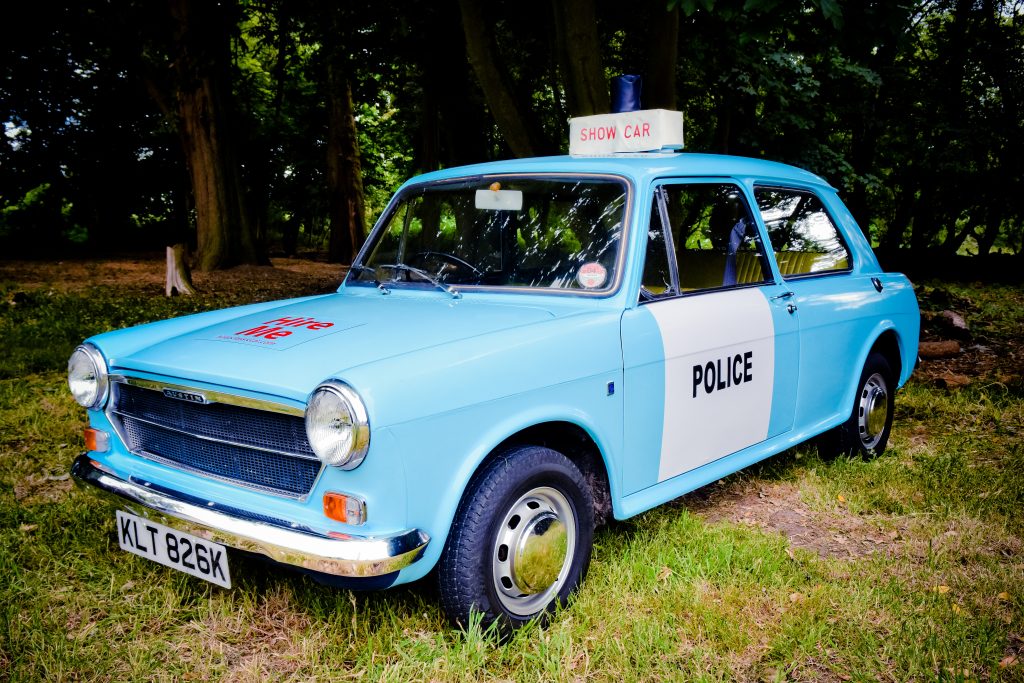 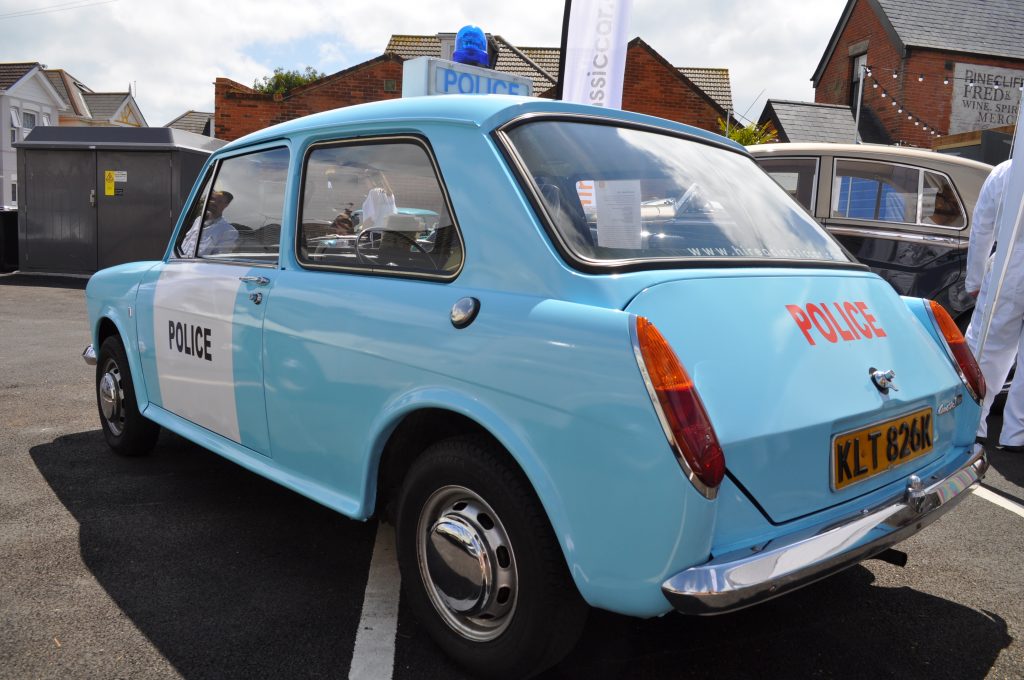 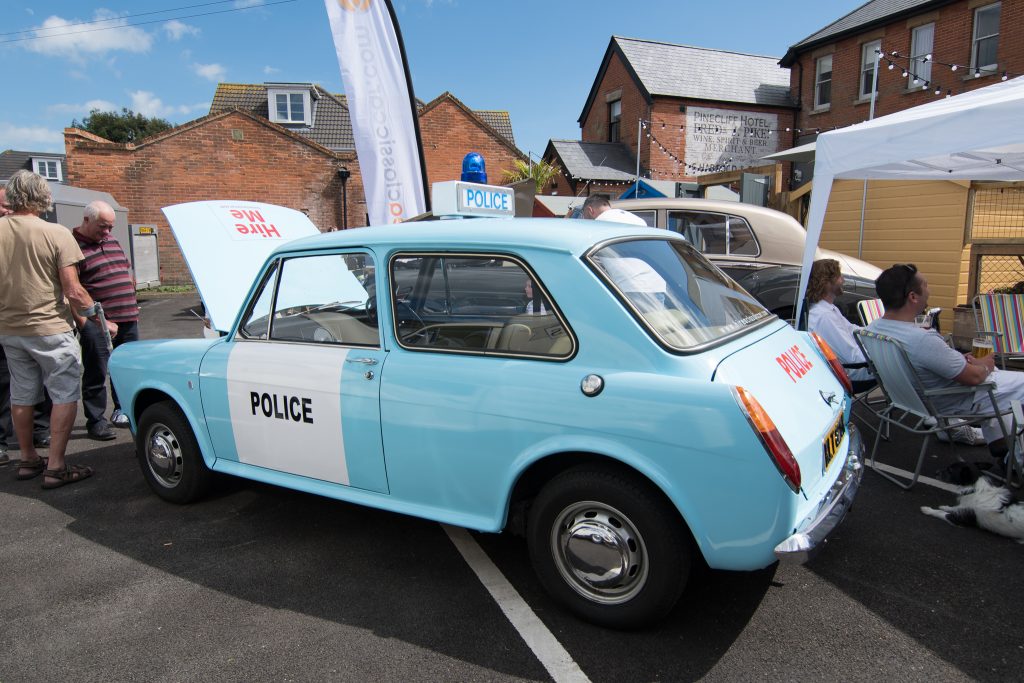 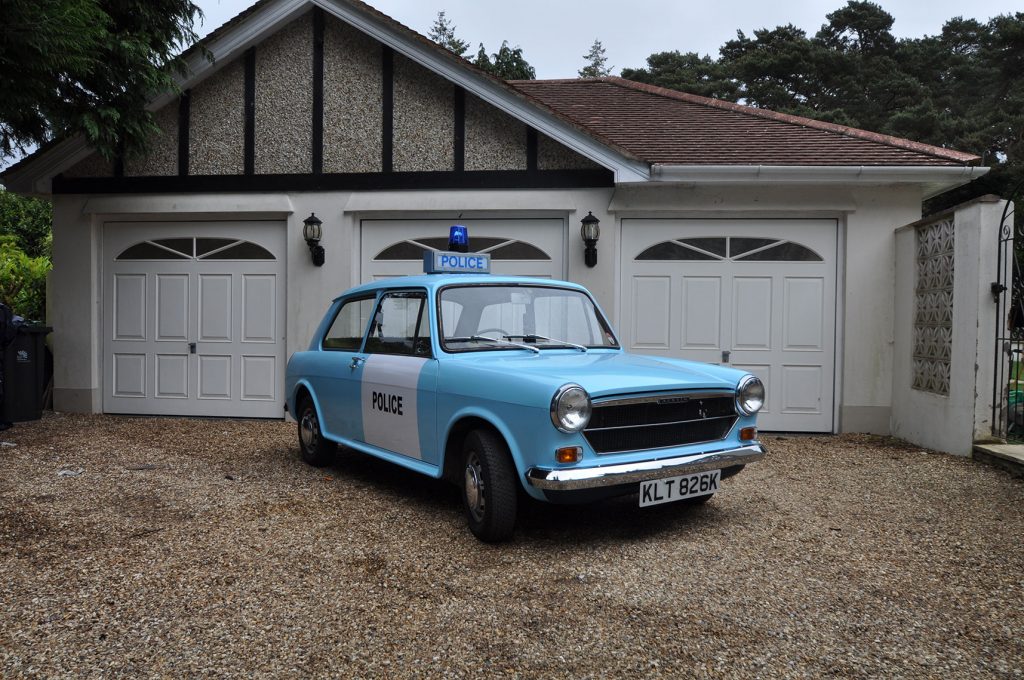 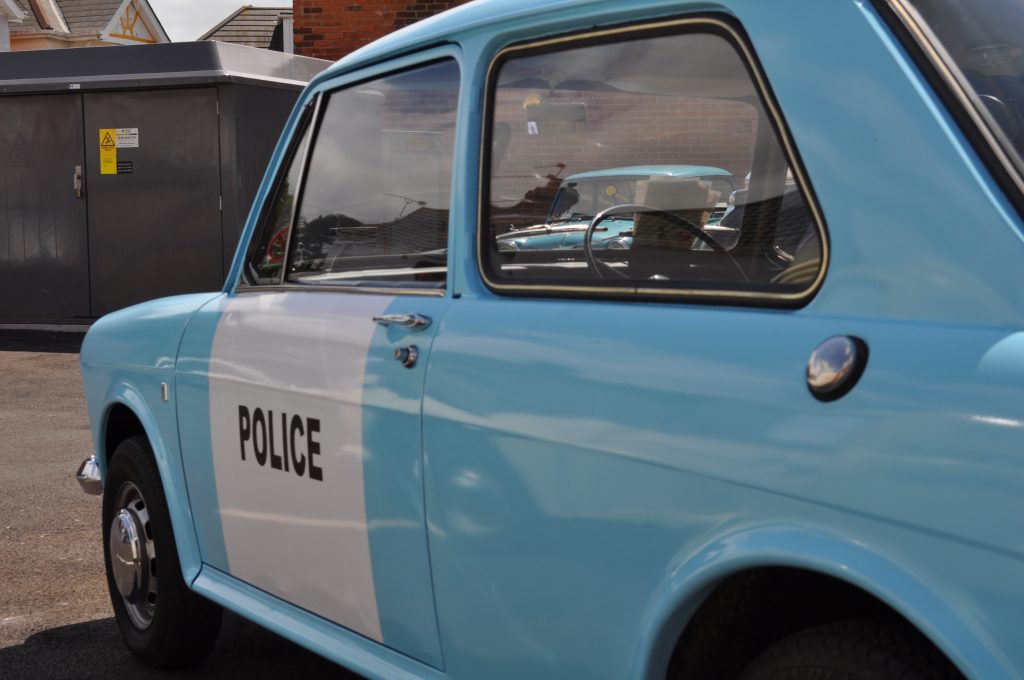 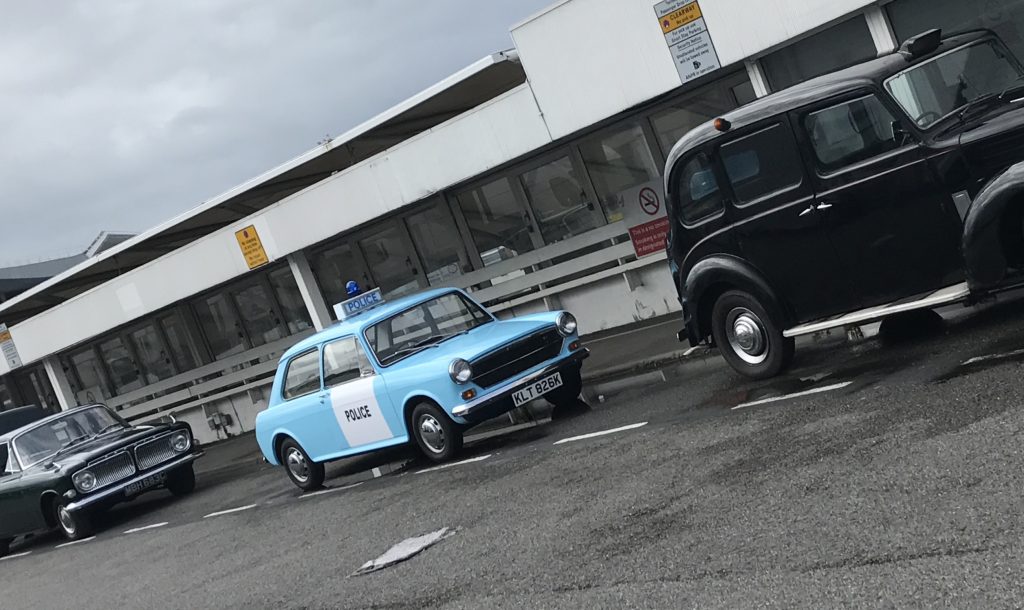 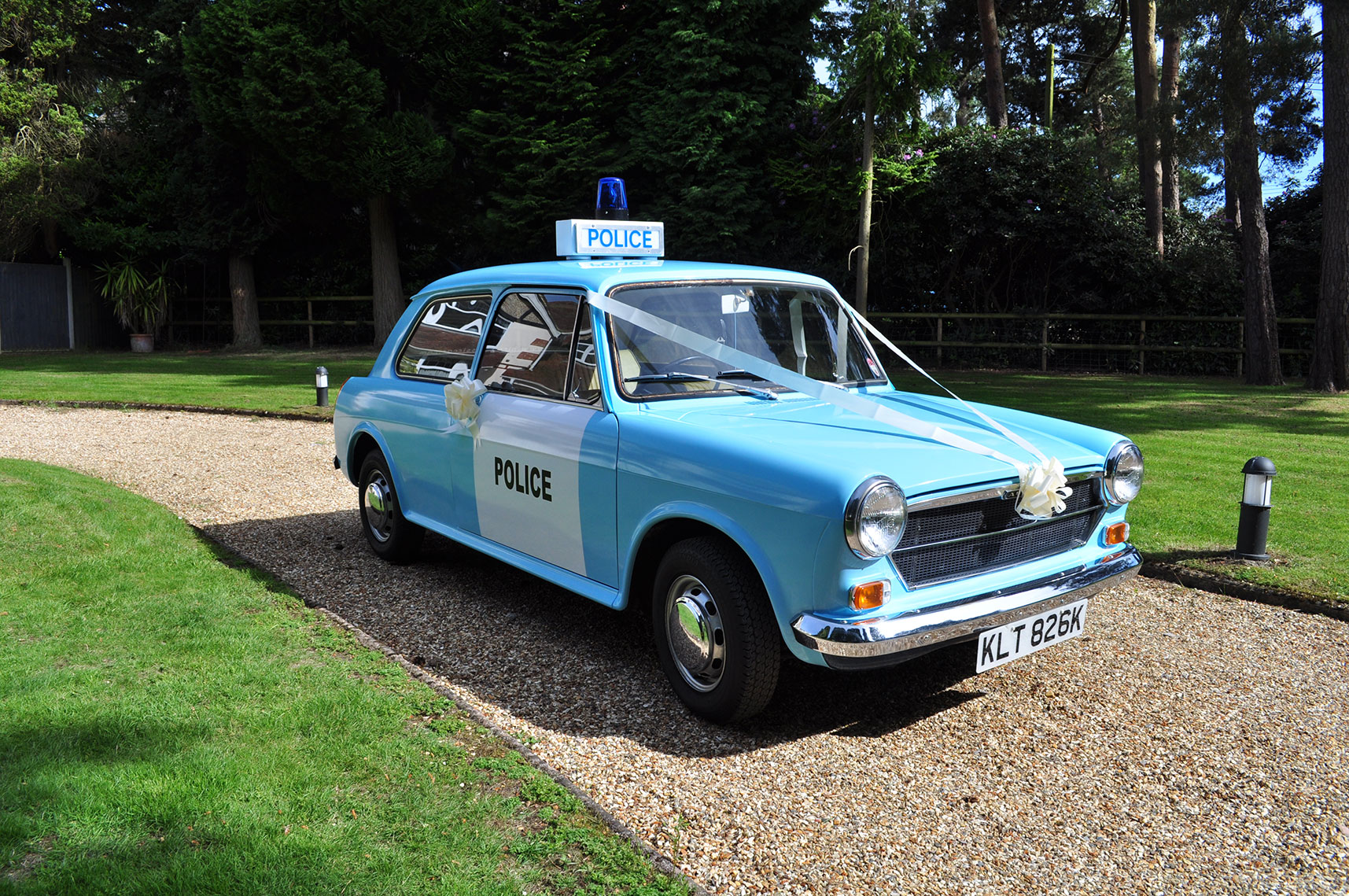