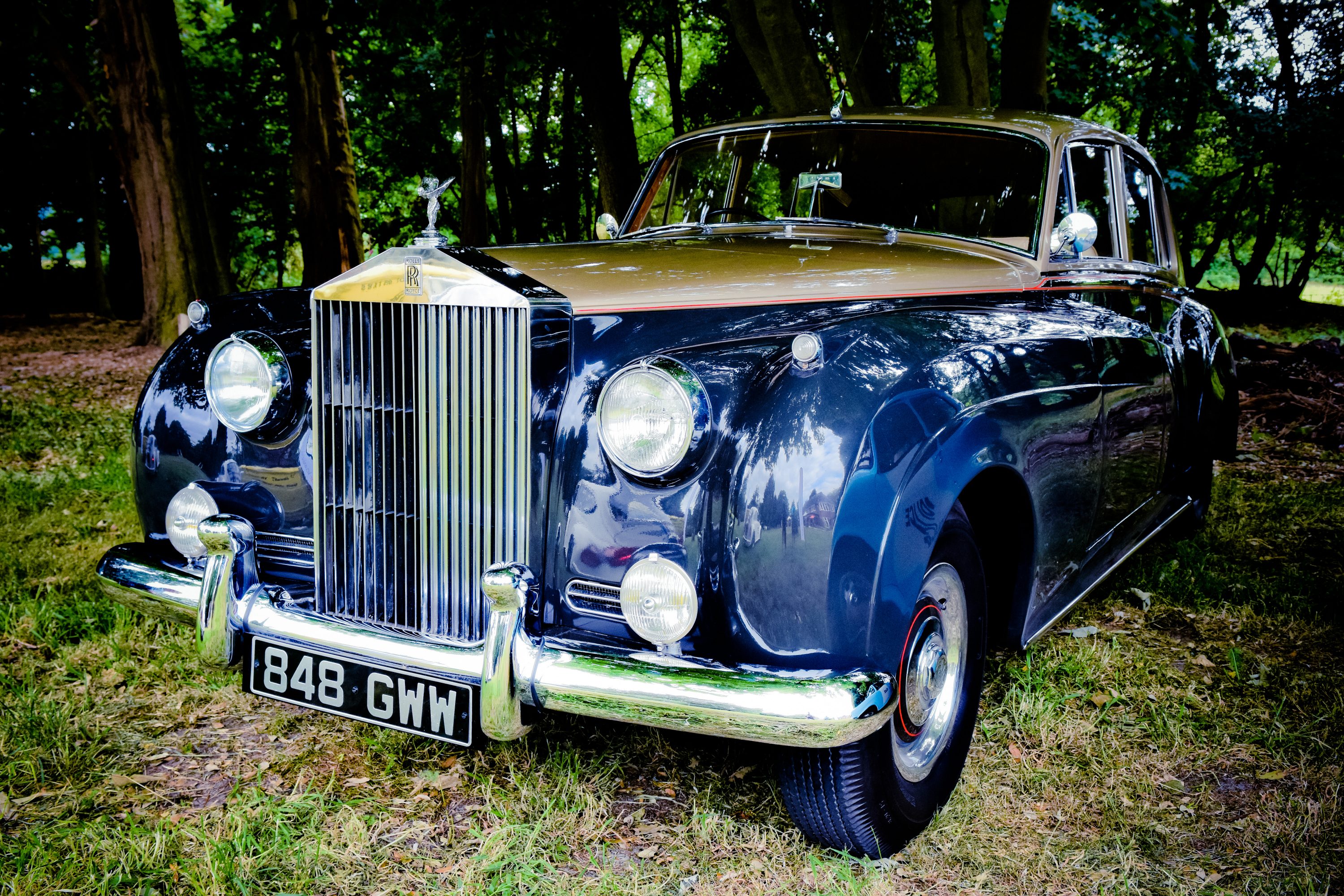 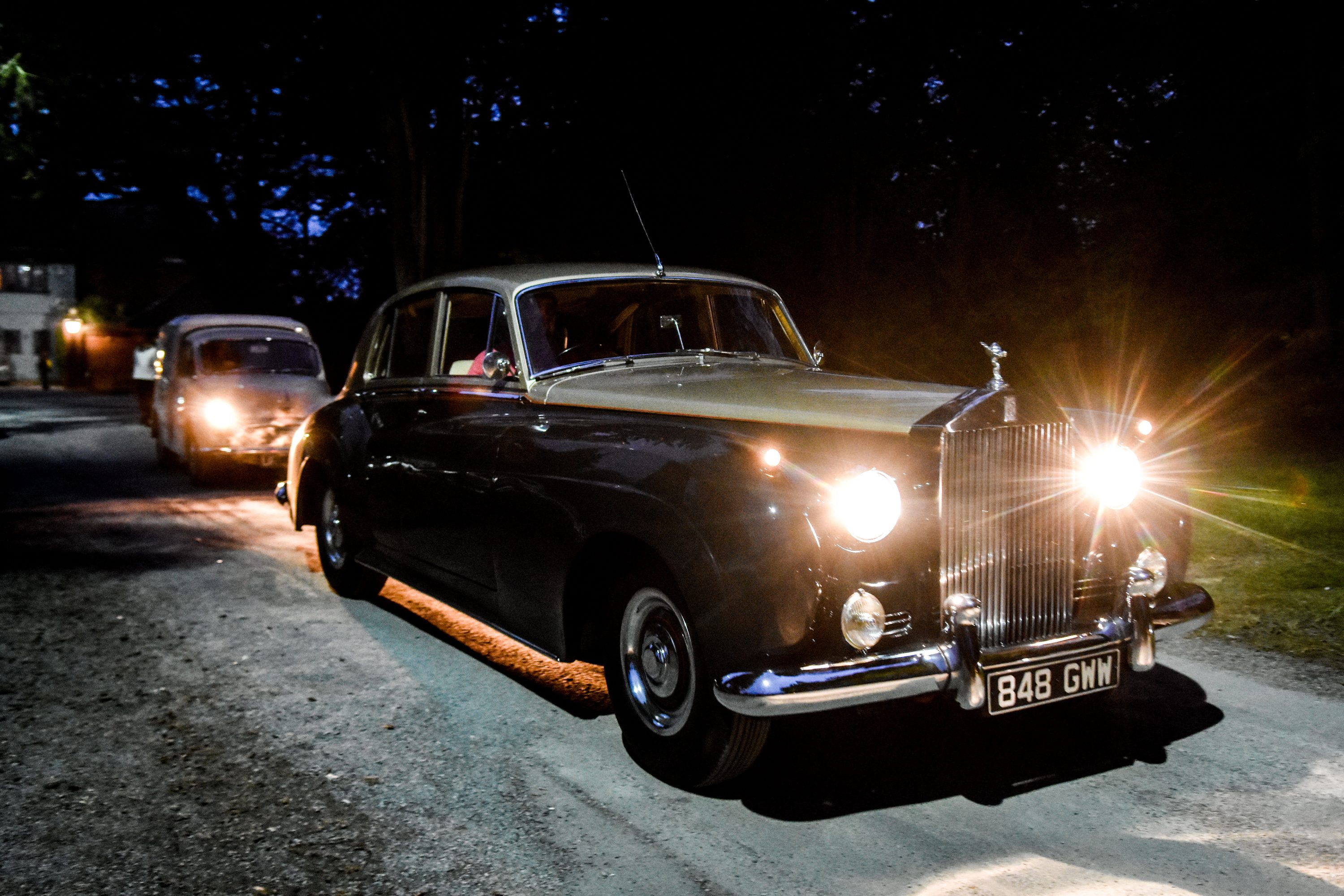 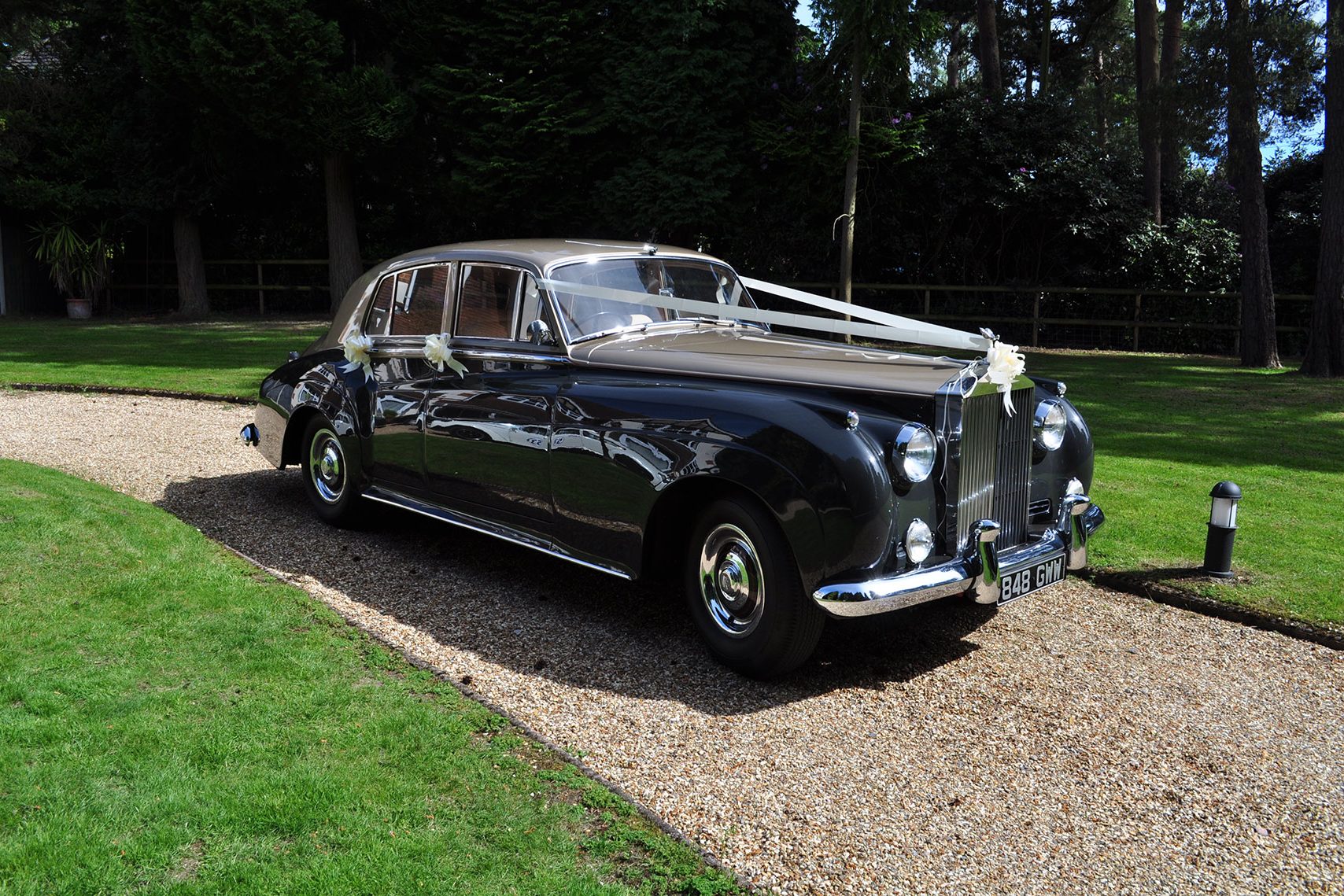 The Silver Cloud II was introduced in 1959. Successor to the Silver Cloud I, little changed externally but it now had a 6.2 L V8 engine, which pushed the weight to 2.11 tonnes. Performance was greatly improved and top speed was raised to 183 km/h (114 mph), but the main improvements were in acceleration and torque. Power steering became standard. Electrically operated windows were now available as an option.

The basic architecture of the Silver Cloud II did not change between 1959 and 1963, but there were numerous minor changes implemented, notable among them a succession of improvements to the ventilation system. Interior changes in 1961 included the adoption of blue instrument lighting, the introduction of a combined indicator / headlamp flasher switch and of a handbrake warning light. 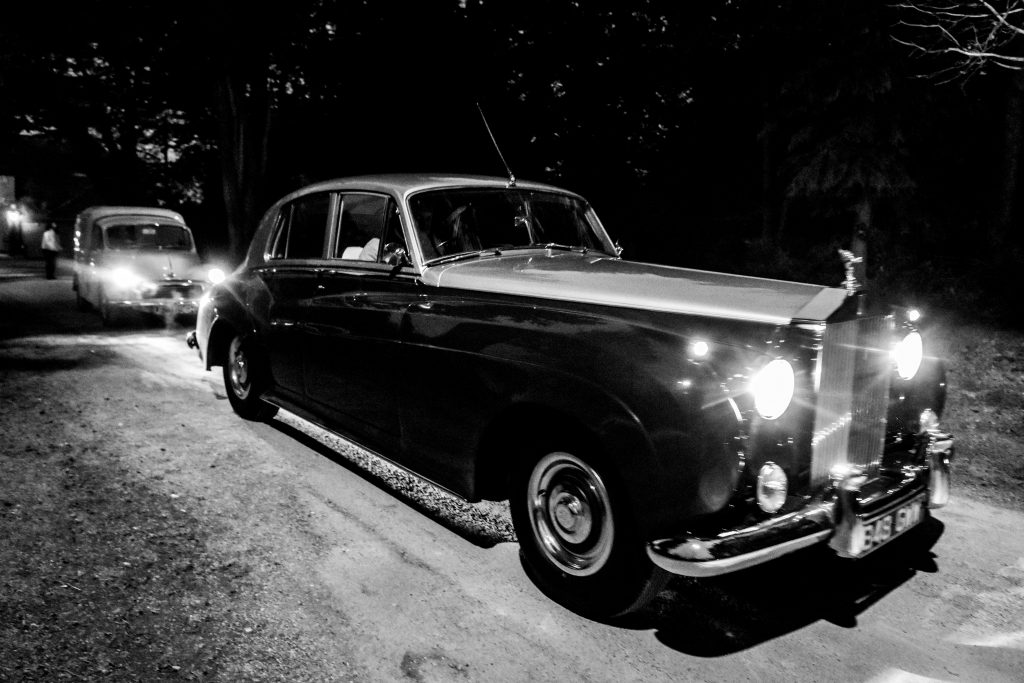 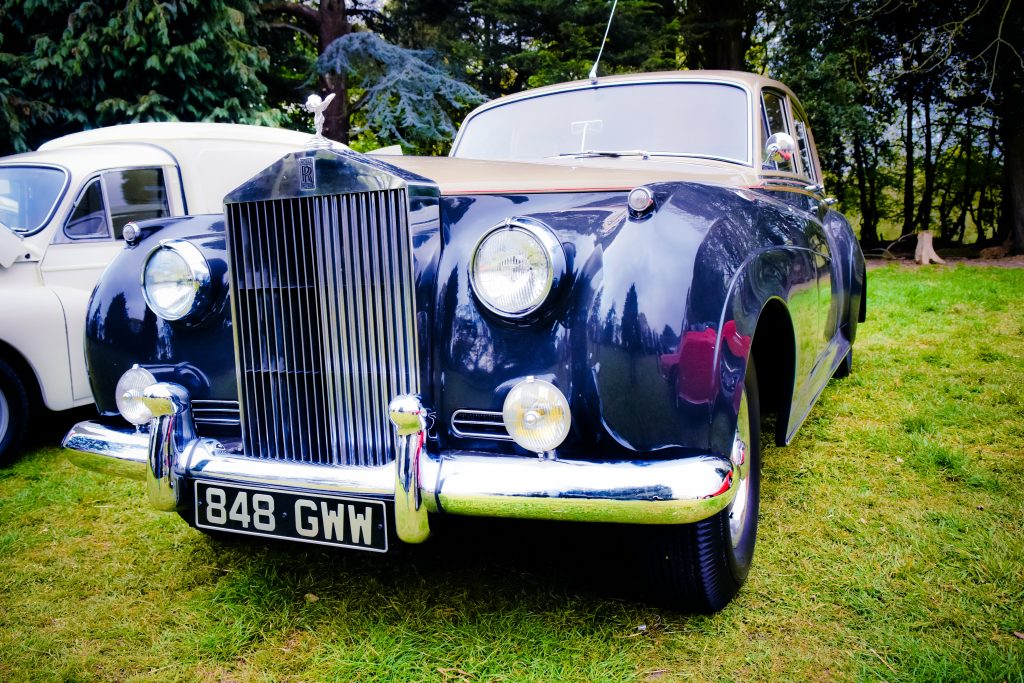 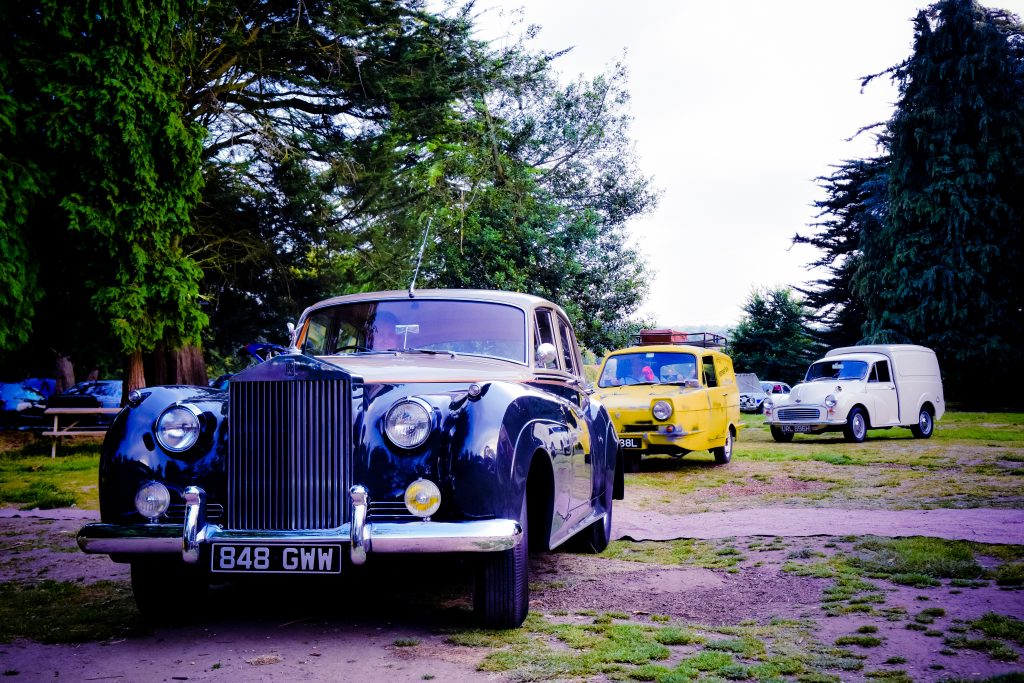 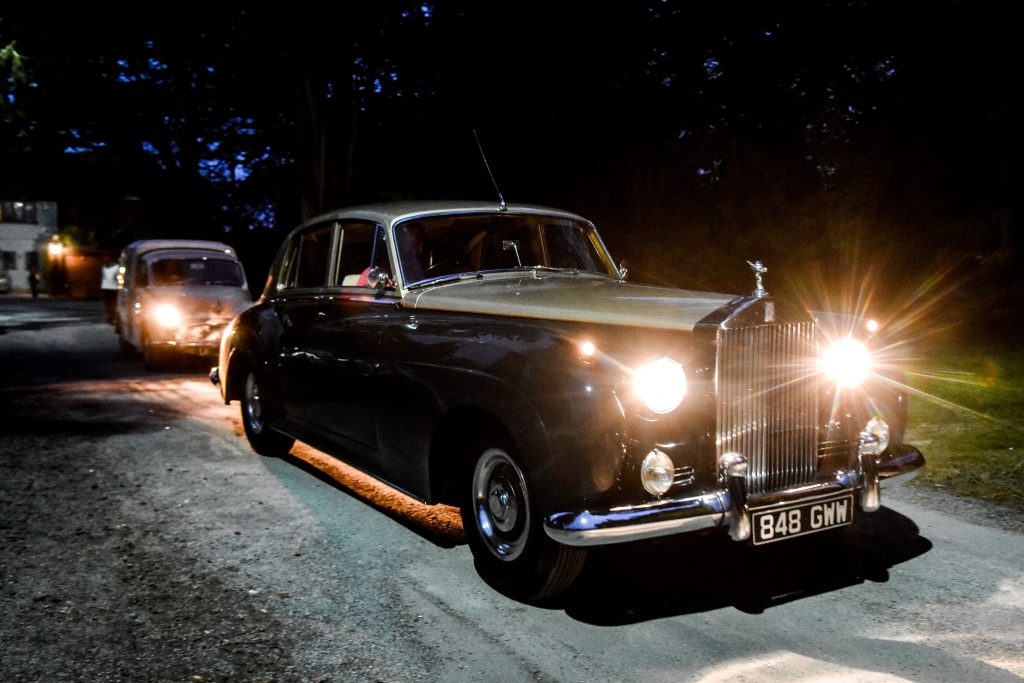 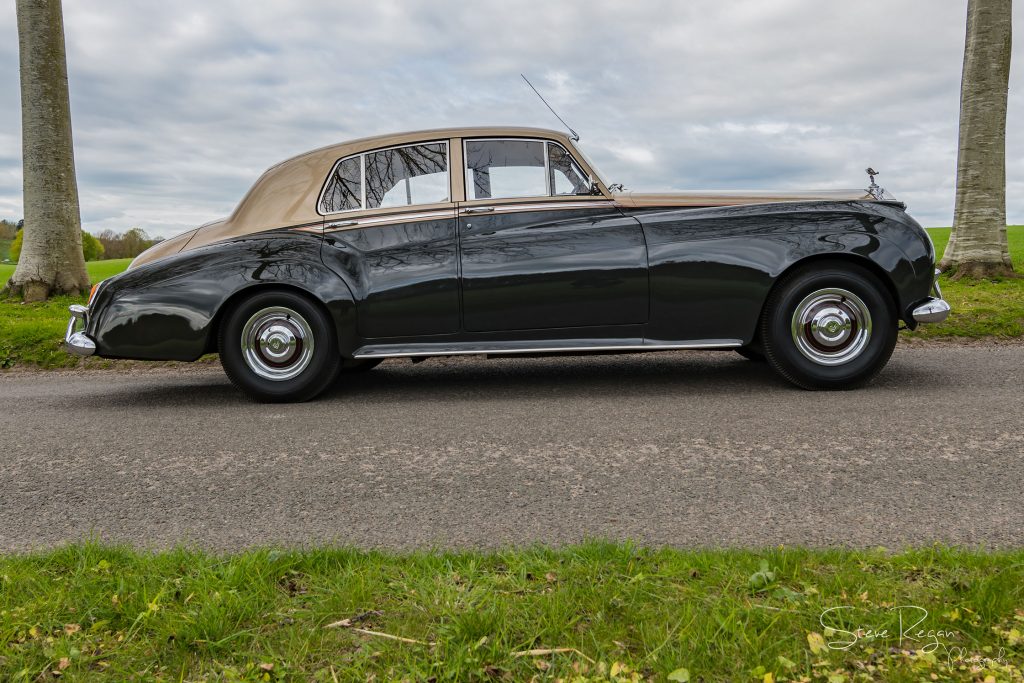 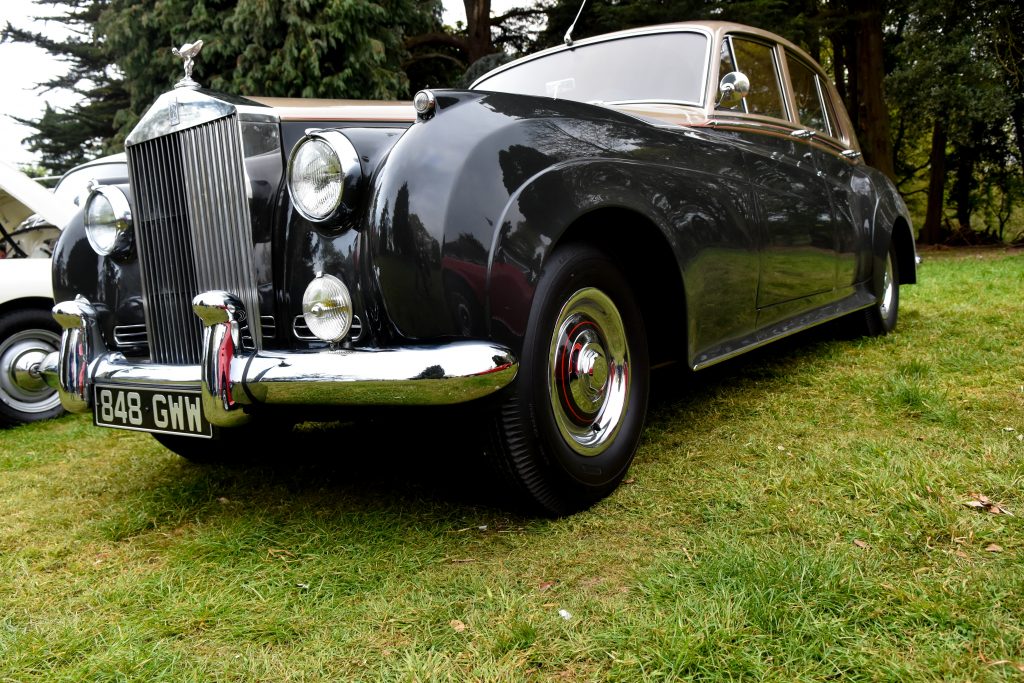 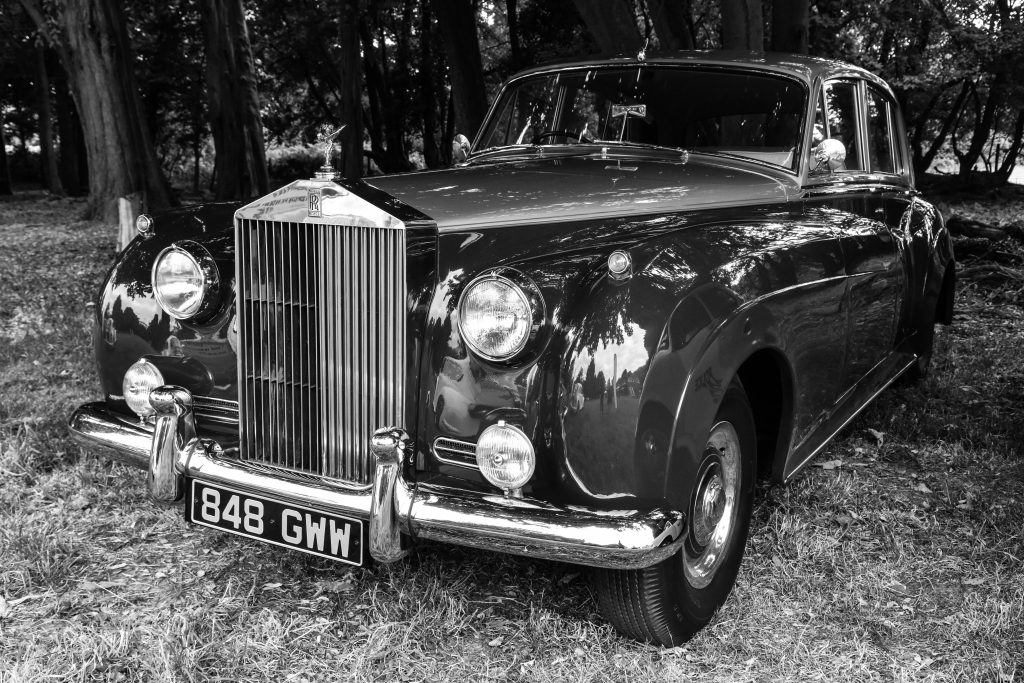 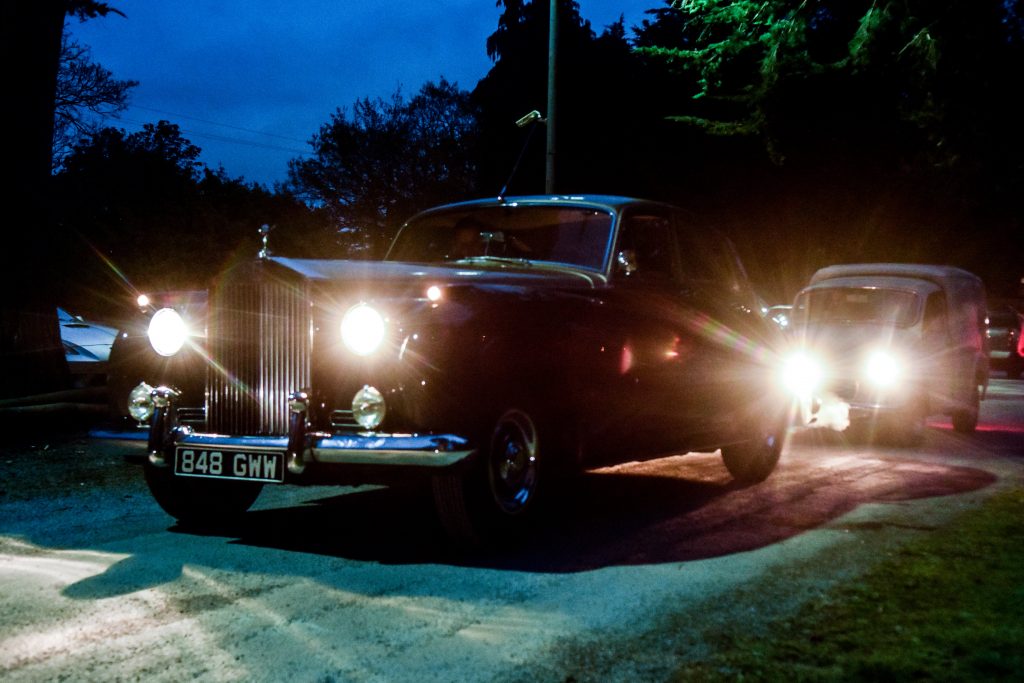 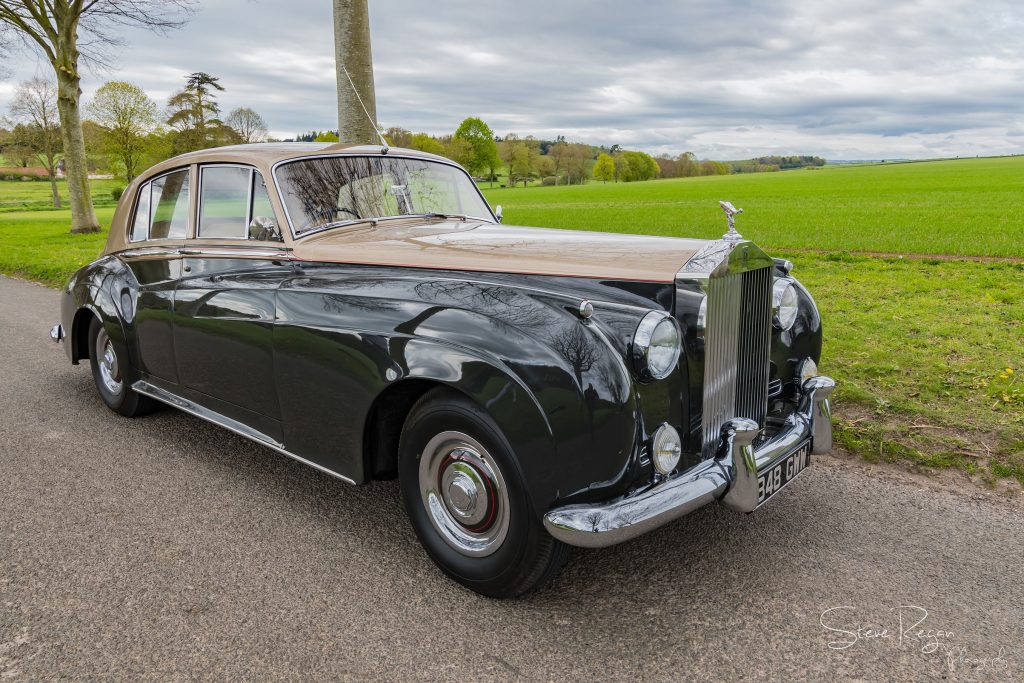 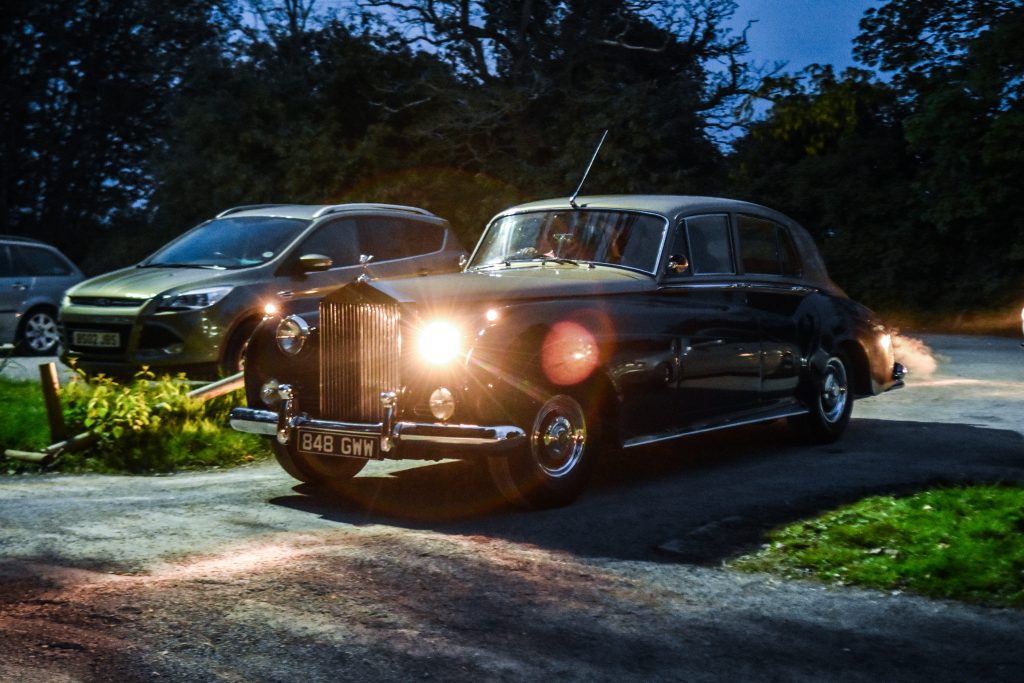 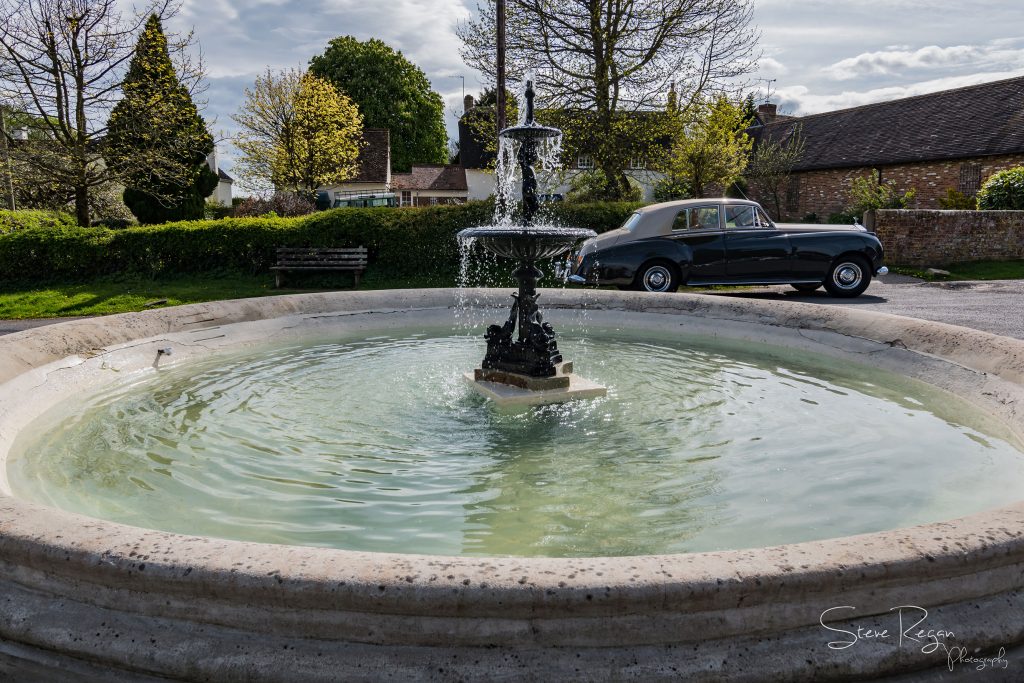 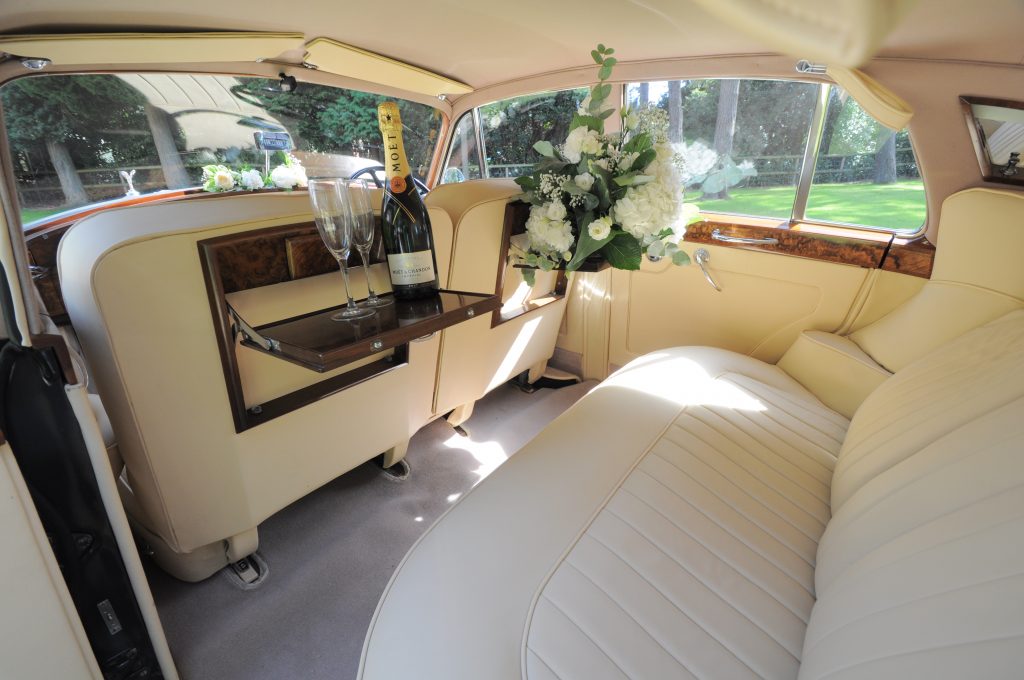 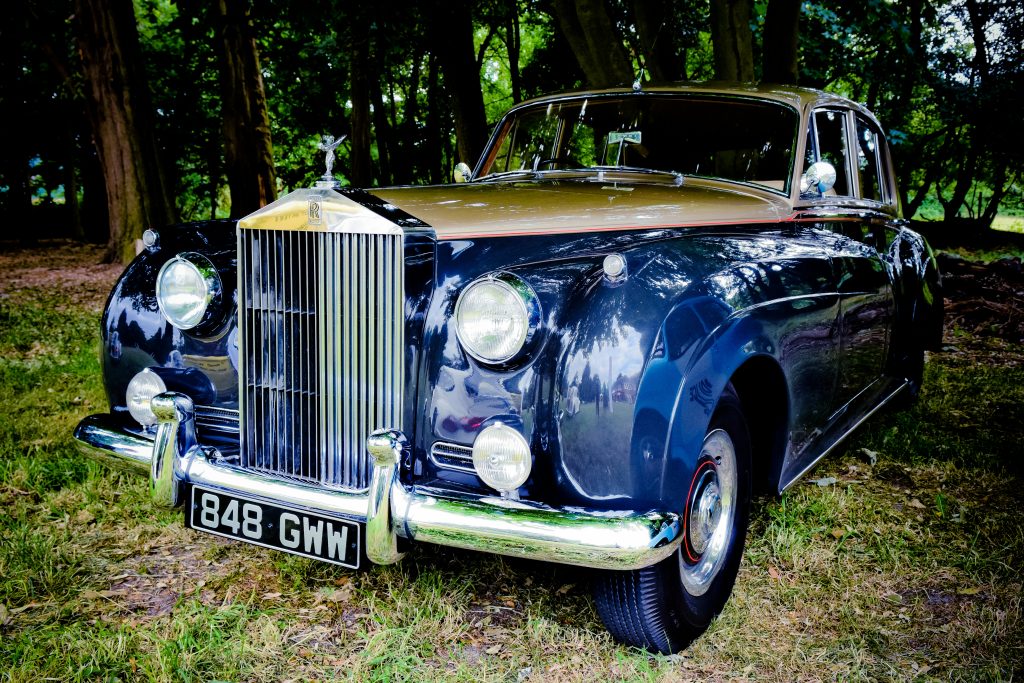 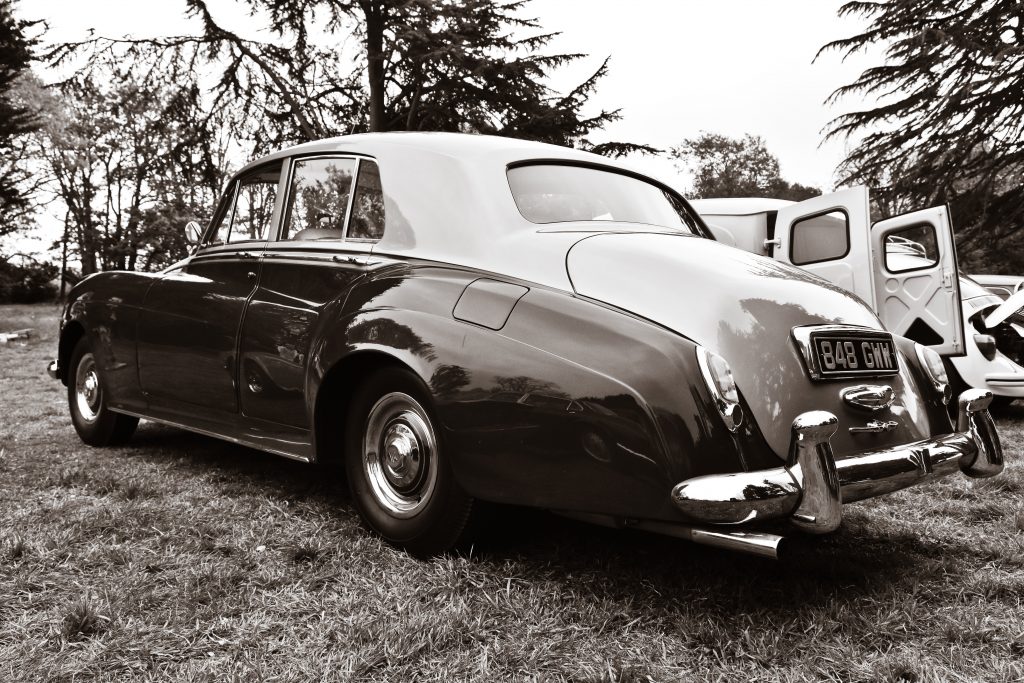 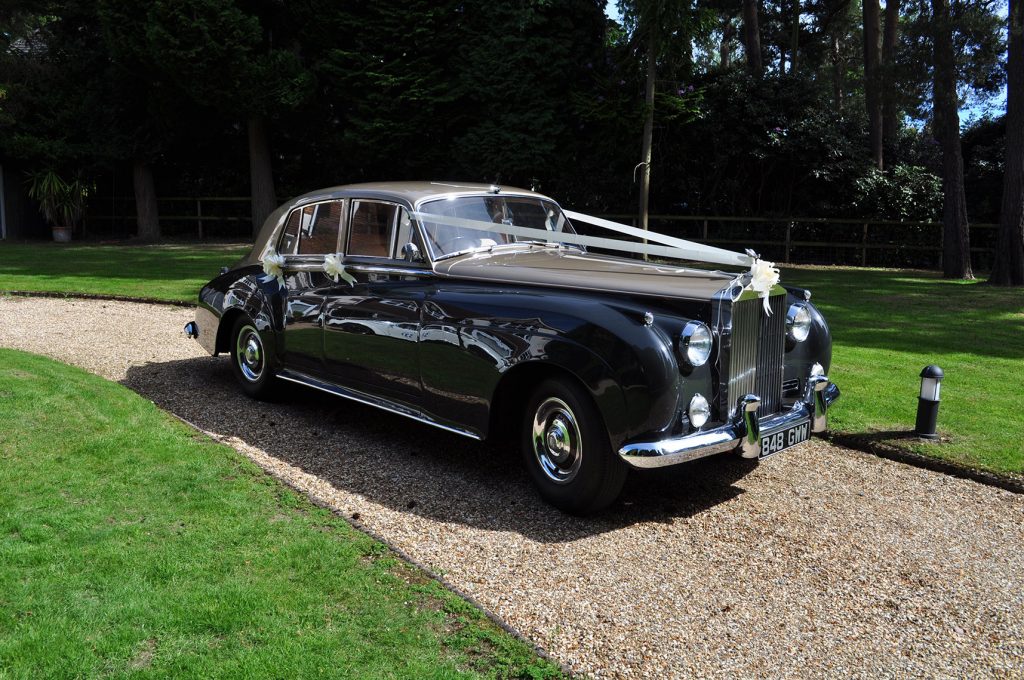 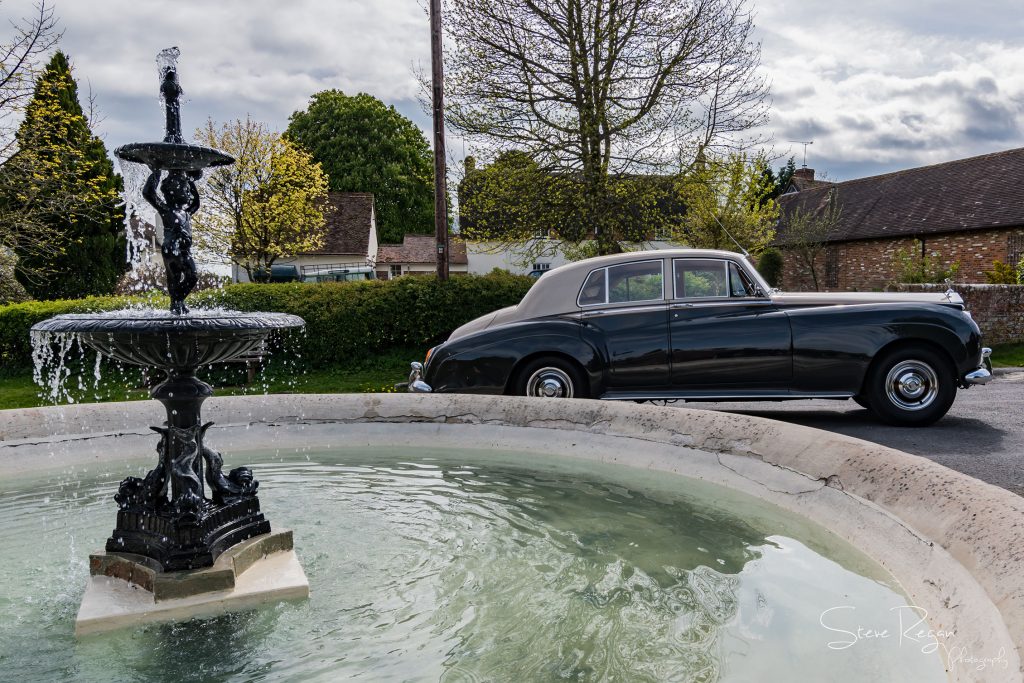 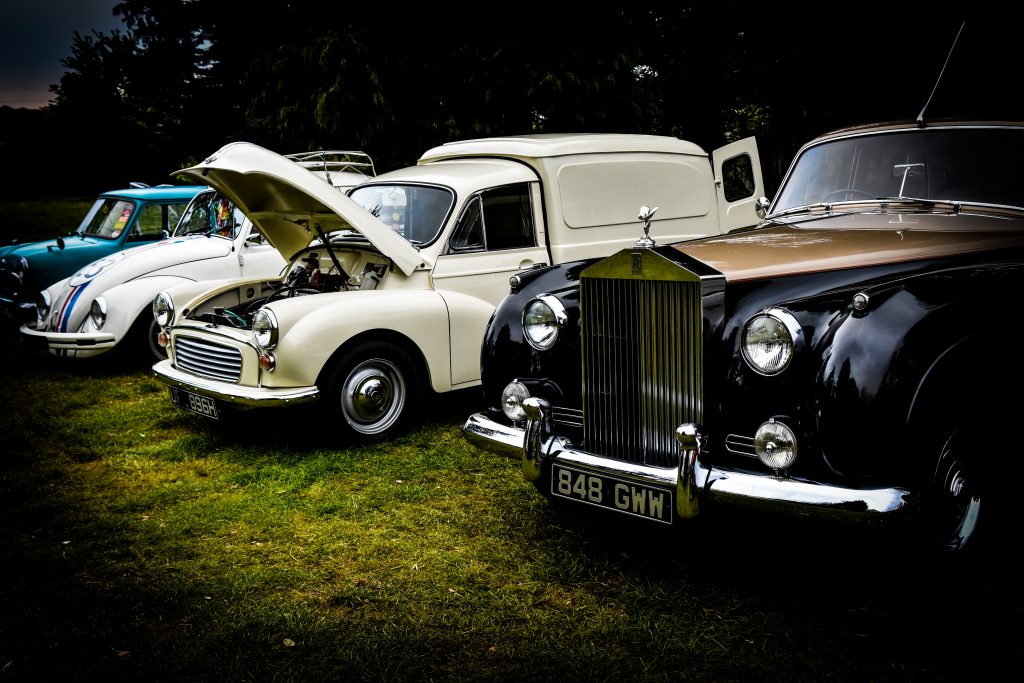 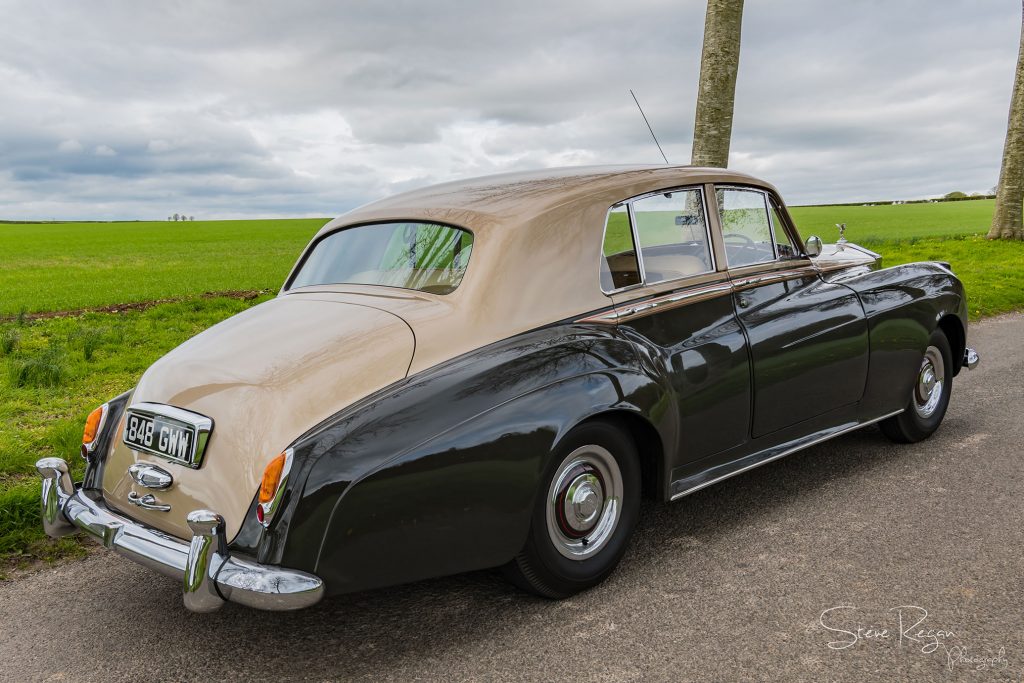 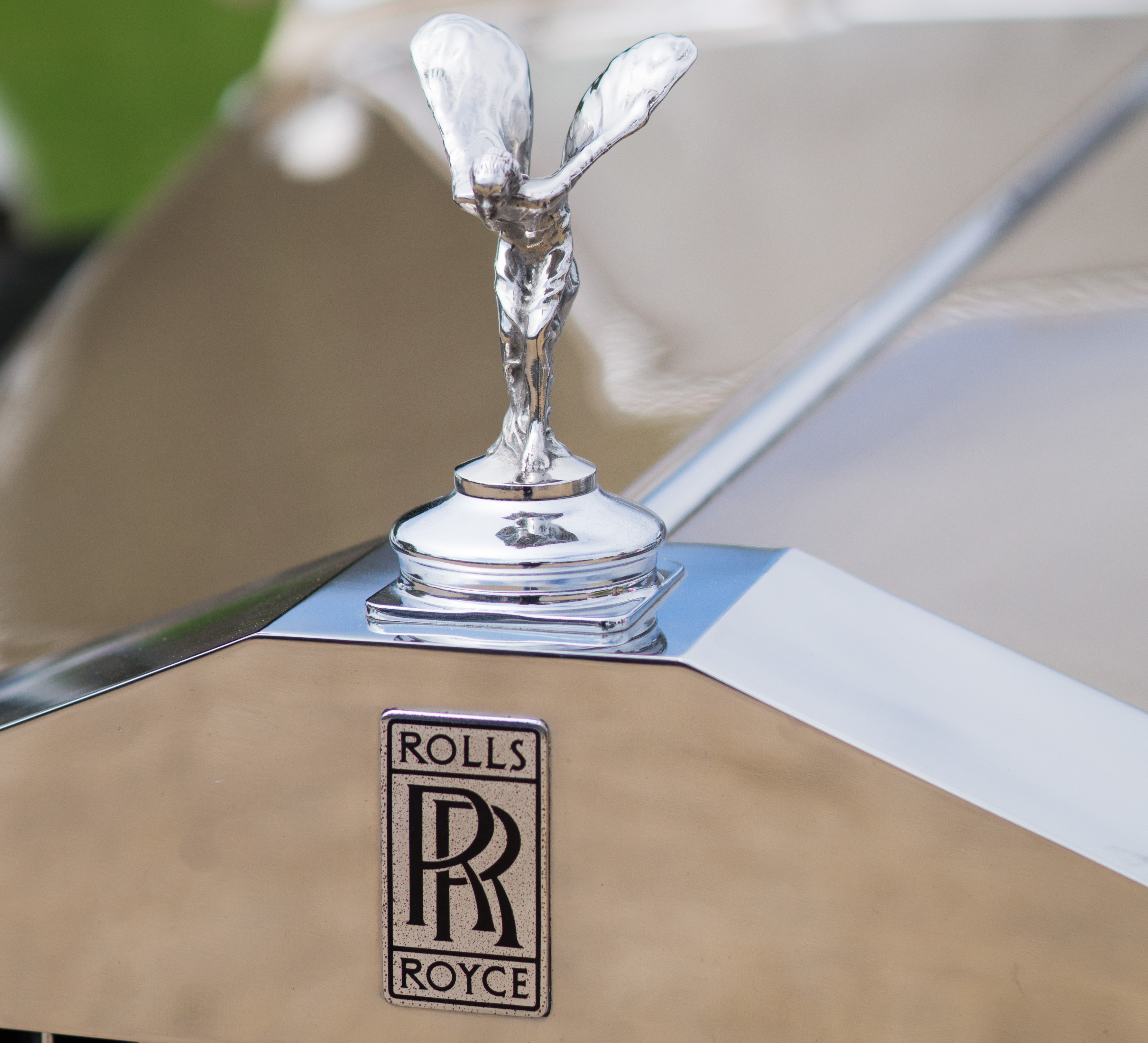